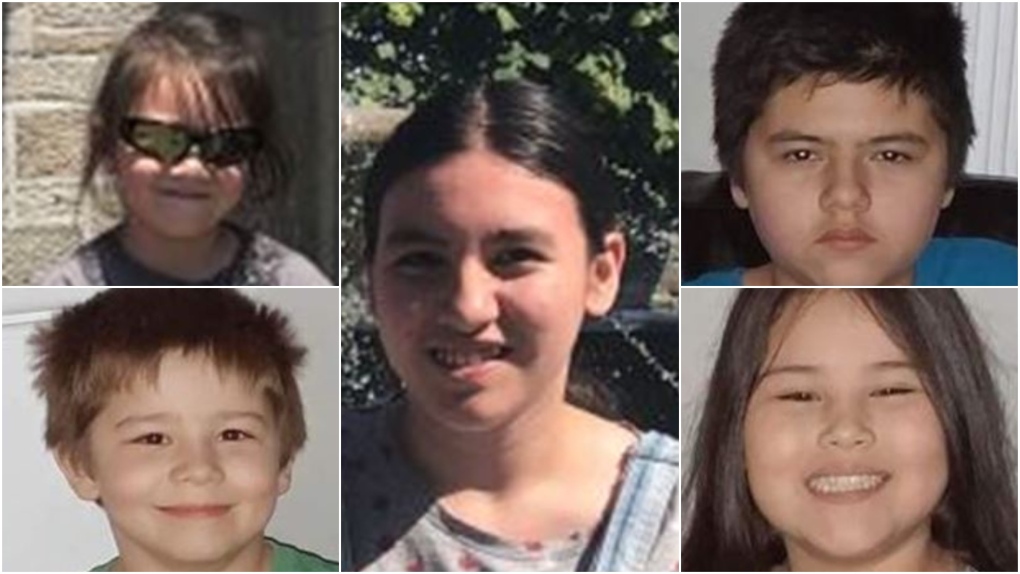 An Amber Alert that was issued for five missing children last seen in Jordan, Ont. has been expired despite them still being missing.

Police believe the five children, who are between the ages of five and 14, are in the company of their father Ian MacDermid.

MacDermid is described by police as white, standing six-feet-tall and weighing about 265 to 280 lbs. He has blonde hair, blue eyes and facial hair.

He is believed to be driving a gold-coloured pickup truck and may be headed towards Toronto, police said, as the family used to live in the area.

"They certainly would have a friend network there," Niagara Regional Police Constable Phil Gavin said in a news conference.

Police have not provided the license plate number of the vehicle.

The #AmberAlert has expired, however the children remain outstanding and the investigation continues. Anyone with information is asked to contact police https://t.co/Frc72yjuS4

“Our primary concern is locating and ensuring the safety and welfare of these children,” Gavin said.

The children were reported missing about 24 hours earlier by Family and Service Niagara, police said.

"The children are subject to a temporary custody order and their father is in contravention of the order by failing to return them," Niagara Regional Police said in a news release issued Tuesday. "Detectives are concerned for the welfare and safety of the children."

"That investigation identified concerns for the welfare and safety of the children in question."

The children's mother has spoken with detectives, Gavin said.

Anyone with information regarding MacDermid’s whereabouts is asked to call 911.