TORONTO -- On Monday, Toronto police announced that the private investigation into the murders of billionaires Honey and Barry Sherman had concluded. The police investigation, however, is ongoing and investigators are appealing to the public for more information as the two year anniversary of the tragedy approaches.

Here is a timeline of key events in the case of Barry and Honey Sherman:

Dec. 15, 2017: The bodies of Honey, 70, and Barry, 75, Sherman are discovered at their Toronto mansion at 50 Old Colony Road. Police rule their deaths as suspicious.

Dec 16, 2017: Autopsies are performed on the Sherman’s bodies 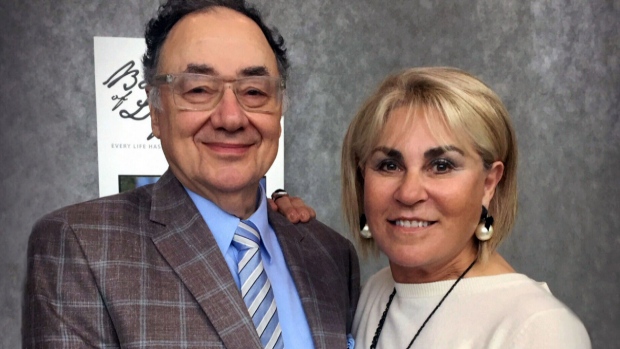 Dec. 17, 2017: Police determine that the couple died from “ligature neck compression.” Homicide detectives take over the investigation. Media reports quote police sources saying the prevalent theory in the case was that it was a murder-suicide. 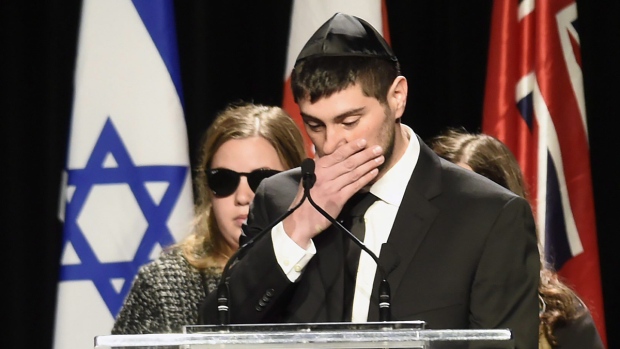 Dec. 23, 2017: The Sherman family hires a pathologist to conduct a second autopsy.

Dec. 28, 2017: The Sherman’s family lawyer hires a private investigator to look into the deaths.

Jan. 26, 2018: Toronto police say the Sherman’s were killed in a double-homicide and say the attack was targeted.

Jan. 31, 2018: In an explosive interview with the Star and Daily Mail TV, a cousin of Barry Sherman, Kerry Winter, says he believes Barry killed his wife and then himself.

Oct. 26, 2018: The Sherman family offers a $10-milliion reward for any information that leads to the arrest and prosecution of a suspect in the couple’s murder.

Mar. 19, 2018: The city approves a request by the family to demolish the Sherman mansion at 50 Old Colony Road. 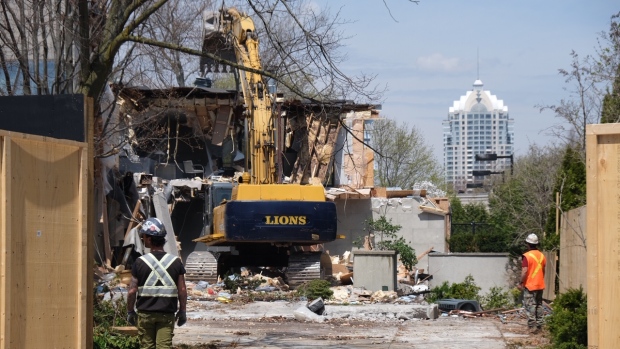 Oct. 29, 2019: Toronto Star journalist Kevin Donavan releases his book the “The Billionaire Murders”. Donovan alleges that the couple knew their killer or killers and that the motive was money.

Dec. 16, 2019: The private investigation into the murders of Barry and Honey Sherman ends. The police investigation continues as investigators appeal to the public for information.