'A healing process': D'Amico family to give back to community after losing daughter in van attack

In the Corso Italia home where he raised his kids, Rocco D'Amico already has his Christmas tree up—a reminder of his daughter Anne Marie, who always made sure it was decorated early.

"The Christmas tree was her thing," he said in his living room Tuesday.

"It's been very fragile, to be quite honest," her father says of the weeks and months since. "It's been good days and bad days." 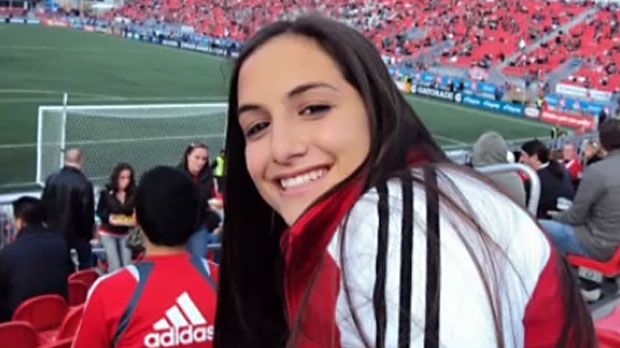 But as his family strives to heal, they have found comfort in an endeavour to give back to the community that too was scarred by the act of terror that took their daughter.

"Families were broken so we want to find a way to build families back up, build up lives," Nick D'Amico, Anne Marie's brother, told CTV News Toronto.

The product has been a massive fundraiser for the North York Women's Shelter, which is currently building a new facility. Through the Anne Marie D’Amico Foundation, her family has organized a variety show called “The Turtle Project,” which will take place on Dec. 3 - what would have been her 32nd birthday.

"She always liked to give back," her brother said. "This is something we’re doing with our whole heart now, we’re just going to find a way to make sure we embody everything that she represents." 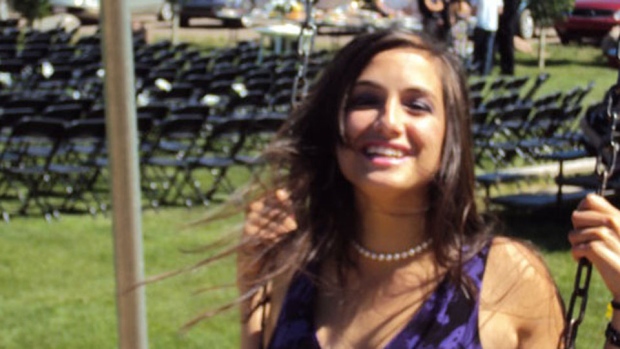 The D'Amico family chose the women’s shelter as the cause to support to give back to the community where the attack took place. Moreover, they wanted to support a group that worked to combat violence against women in light of a suspected motive behind the terror attack.

The accused, Alek Minassian, suggested in a police interview that he was motivated by a lack of attention from women. Ten people were killed and 16 others were injured when they were hit by a rental van that plowed along Yonge Street in the attack.

The D'Amico family has been struggling to emerge from a “dark hole” ever since, Rocco D'Amico said. But the goal of giving back in his daughter's name has been therapeutic for them.

"It was really more of a healing process for us to try to tie ourselves into something positive, because this tragedy’s affected the whole city," he said.

The Turtle Project, which will be held Dec. 3 at 7 p.m. at the Meridian Arts Centre, is nearly sold out, but tickets can still be bought online. Anyone wishing to make a donation to the foundation can also do so through the website.

Anne Marie's father, meanwhile, says the community response to the event has been overwhelming.

"I think it allows us to sort of keep her with us every day."