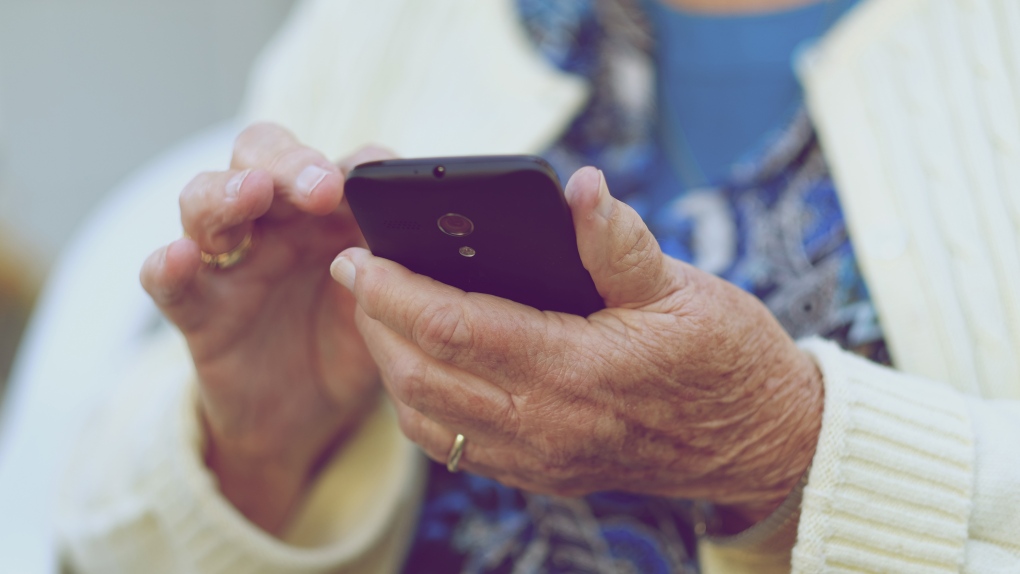 A senior is seen in this undated image. (Shutterstock)

Police in York Region, Ont. say a 73-year-old grandmother is the latest victim of a scam that’s seen Canadian grandparents defrauded out of millions of dollars in recent years.

In a news release issued Wednesday, police said, on Nov. 23, investigators received information about a victim who lost $5,000 in what’s become known as the “grandparent scam.”

Like a number of other reported instances of the scam, the victim received a phone call from a suspect who claimed to be a police officer. The caller told the victim that her grandson had been arrested and that his release would cost $9,000.

Police said three suspects then attended the victim’s residence in a vehicle. One of the suspects allegedly collected $5,000 from the victim while the other two remained in the car.

Once the suspects left the residence, police said, the victim received another phone call where the caller instructed her to pay the remaining balance of $4,000.

“Investigators located the vehicle and stopped it in the City of Brampton before the suspects took more cash from the victim,” police said in the release.

As a result of an investigation, police said Dikran Artin Khano, 22, of Laval, Que., Kaouane Rami, 21, of no fixed address, and Kasson Roker, 19, of Laval, Que. were placed under arrest.

All three suspects are facing charges of fraud over $5,000, possession of property obtained by crime, and extortion.

Roker is separately charged with fail to comply with court order.

The use of the scam itself is not limited to Ontario.

It’s estimated that grandparents across the county lost $4.2 million so far in 2022, according to a report released by the Canadian Anti-Fraud Centre (CAFC) earlier this week.

That’s nearly double the $2.4 million the CAFC said victims of the scam lost in 2021.

In an effort to protect other grandparents from falling victim to the scam, York Regional Police have offered up a number of tips to stay vigilant, including:

“These types of frauds may be repeated over the course of days, weeks or even months, as the criminals gain the trust of their victims,” police warned.

To report an incident in which you have lost money, you can do so here.