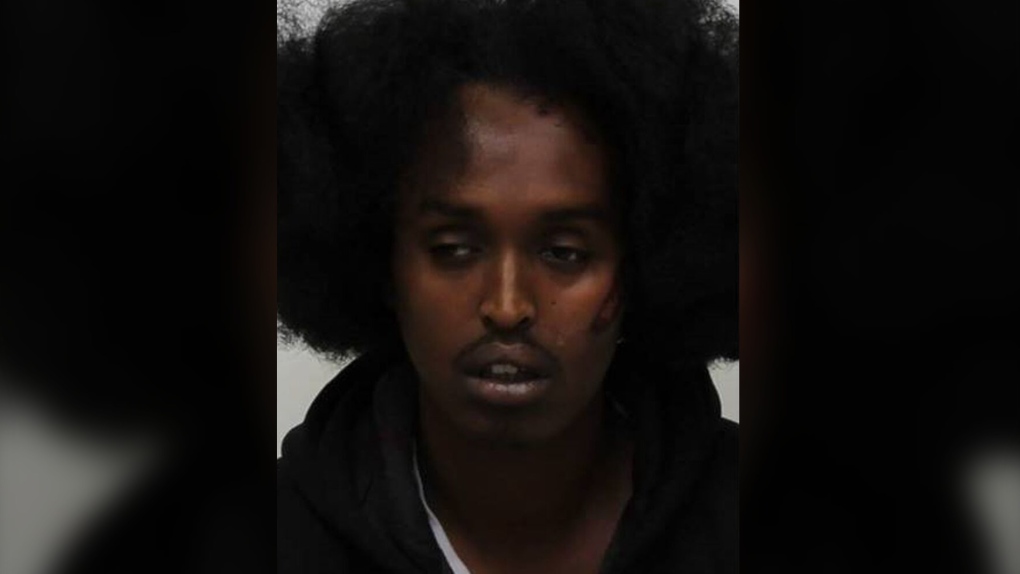 Identical $50,000 rewards will be offered for information leading to the apprehension of two homicide suspects who police believe are hiding somewhere in the Greater Toronto Area.

Toronto police, along with the BOLO Program, announced the rewards for information leading to the arrests of Mohamed Hassan, 21, and Jabreel Elmi, 28, during a news conference on Thursday.

Hassan is wanted in connection with a drive-by shooting in Etobicoke in April, 2021 that resulted in the death of 21-year-old Habil Hassan, as well as injuries to another man.

Elmi, meanwhile, is the third and final outstanding suspect wanted in connection with the fatal shooting of City of Toronto worker recreation Thane Murray in the city’s Regent Park neighbourhood in September, 2021. Two other men were also injured in the shooting.

Following his death, Murray was remembered as an integral part of the Regent Park community. Mayor John Tory also extended his condolences, noting that Murray “touched many lives through his work at recreation facilities in the City’s east end.

“Let me be clear; these fugitive cases are some of the most heinous the BOLO program has had the unfortunate task to amplify,” BOLO program director Max Langlois told reporters. “Both Mr. Elmi and Mr. Hassan are believed to be in the GTA. They need to eat, they need somewhere to sleep, somewhere to shower, they probably need to work, they can’t be hiding in the closet 24/7 and they are very likely to be receiving some sort of assistance. Assisting these fugitives is wrong and many even be criminal in some cases. So if you know anything about their whereabouts the time has come for you to do the right thing, for the families of the victims, for the community but also for you.”

Hassan and Elmi are both included on the BOLO program’s list of Canada’s top 25 most wanted fugitives released earlier this year, at seven and nine respectively.

Police say that they believe the two men are still in the GTA “actively evading arrest.” Both should be considered “armed and dangerous,” according to police. 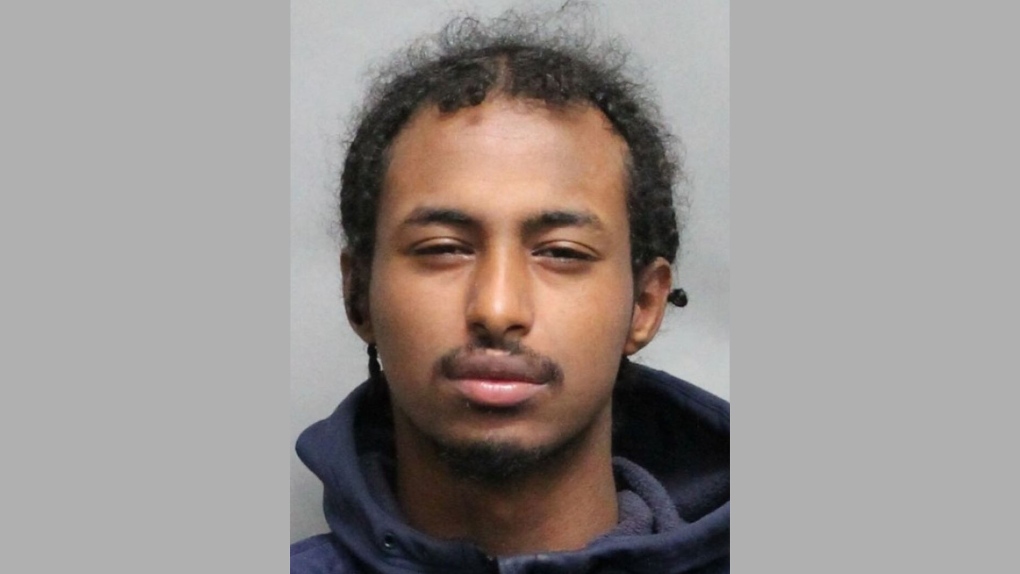 Mohamed Hassan Is pictured in this handout photo released by Toronto police.

“We do not need you to be a witness or testify in court,” Hank Idsinga, who is the head of the Toronto police homicide unit, told reporters on Thursday. “The cases are ready to go to trial. We simply need your help in locating them.”

As part of the BOLO program, billboards containing images of the suspects and appealing for information about their whereabouts will be put up across the GTA in the coming weeks. The BOLO program will also be running Facebook advertisements seeking leads.

The rewards will be available until January 7, 2023.

So far four of the top 25 fugitives included on the BOLO list have been apprehended.