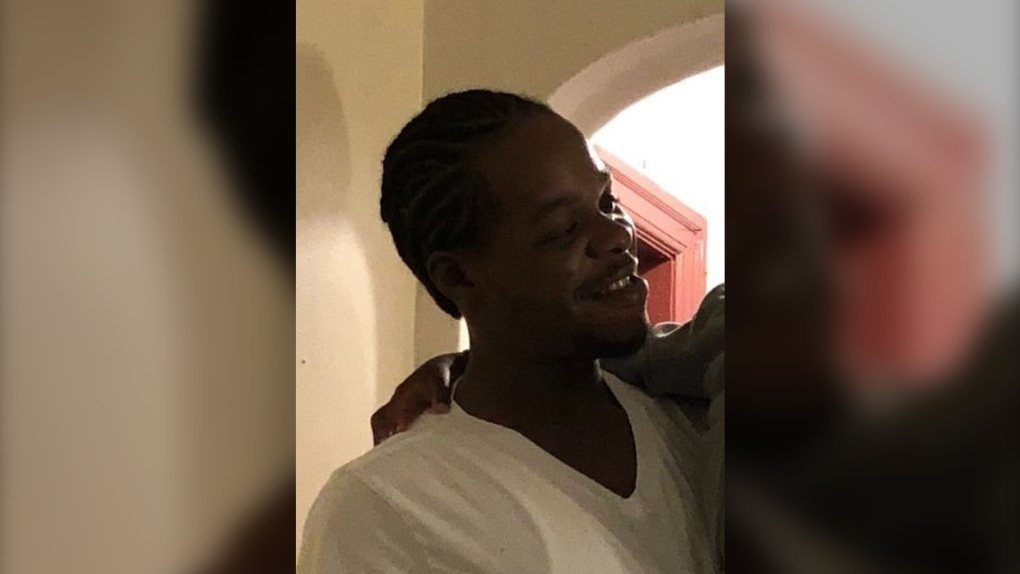 Brendon Kirk Daley, 32, is seen in this undated photograph provided by police.

TORONTO -- Police have identified a 32-year-old man who was fatally shot after attending a party in York Sunday evening.

Emergency crews were called to the area of Clearview Heights and Trethewey Drive around 11:30 p.m. after receiving a radio call for sounds of gunshots.

According to investigators, the man was shot while walking to the street from behind a building where he was attending a gathering.

The man was found by police on the sidewalk suffering from a gunshot wound. Crews began life-saving measures, but he was pronounced dead at the scene.

A post-mortem is scheduled to take place on Tuesday, investigators said.

No further information has been provided regarding suspects.