Twelve of 25 suspects named to a new Canada-wide most-wanted list have ties to Toronto, including one 2021 fatal shooting suspect commanding a $250,000 reward.

For the first time, the nationwide BOLO program put together a list of 25 suspects wanted for murders, attempted murders or human trafficking incidents dating back to 1987.

The number one suspect on the list is Abilaziz Mohamed, 32, who is accused of shooting 43-year-old Craig MacDonald in the parking lot of a Scarborough Boston Pizza last year.

BOLO program director Max Langlois says Mohamed was selected as the top suspect because of the circumstances of the homicide.

“We’re talking about someone who was having fun in a restaurant and an argument occurred and they ended up being shot in a parking lot,” he said.

BOLO is offering $250,000 for information that leads to Mohamed’s arrest, with the reward money expiring if unclaimed by Oct. 26. 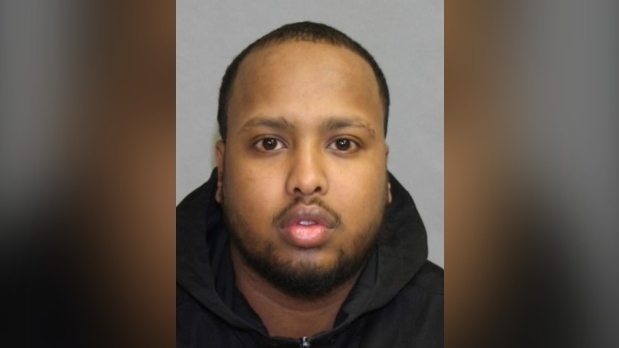 “Craig was doing a very ordinary thing, celebrating a Leafs win, when in the flick of a moment, with the flick of a finger, his life was ended,” Drema, Craig MacDonald’s sister, said in a statement read out at the news conference Tuesday.

“I don’t even want to look at the suspect’s face, yet I find myself searching for it every place I go.”

BOLO will post images and other details of each suspect on social media. Rewards for other suspects are as high as $100,000.

Ramer said the rewards will tempt those aiding each fugitive to turn them in.

“Today your world gets smaller – you’ve already been looking over your shoulder since the time you were sought for arrest – now with the rewards announced today, the loyalty of your friends and associates who have been assisting you will be tested,” he said.

Langlois said new wanted people will be added to the top 25 list as others are eventually arrested.

Sean Sportun, director of Toronto Crime Stoppers, said the names on the new list are ready to be arrested. 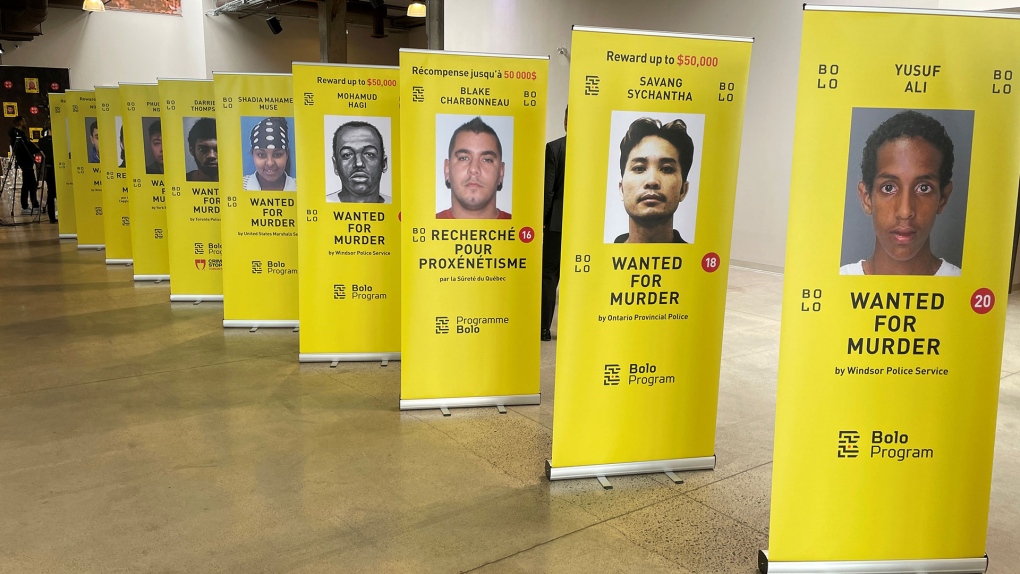 In about four years of operation, Langlois said the BOLO program has named and identified 18 wanted parties.

In that time, seven have been arrested.

Leading economic powers conferred by video link with Ukrainian President Volodymyr Zelenskyy on Monday as they underscored their commitment to Ukraine for 'as long as it takes' with plans to pursue a price cap on Russian oil, raise tariffs on Russian goods and impose other new sanctions.

Digital censors quickly deleted a hashtag 'the next five years' Monday as online discussion swirled in response to reported remarks of Beijing's Communist Party secretary saying that the capital city will normalize pandemic prevention controls over the course of the next five years.