'Your Morning' show replacing 'Canada AM' to premiere Aug. 22 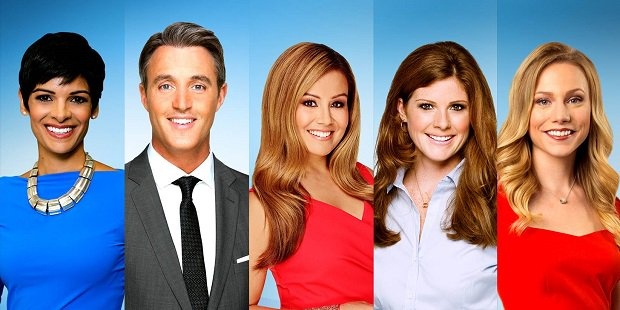 "Canada AM" was abruptly pulled off the air in June after a 43-season run.

The sudden end of "Canada AM" shocked viewers, but Randy Lennox, president of entertainment production and broadcasting for Bell Media, said hosts Beverly Thomson, Marci Ien and Jeff Hutcheson had known about the looming change "for a period of time."

"Your Morning," billed as a "contemporary twist" on morning TV, will be broadcast from Bell Media's downtown broadcast centre in Toronto, and will air weekday mornings on CTV in Ontario, Quebec and Eastern Canada and nationally on CTV News Channel.

Locally produced morning programs will be aired on CTV in the rest of the country.