TORONTO -- The Toronto Police Service has released surveillance camera footage of the moments leading up to an east-end shooting that left a 45-year-old man, who was waiting for a ride to work, dead as they search for those responsible.

It was shortly before 3:30 a.m. on Aug. 12 when John Wheeler, a general contractor, was shot to death from behind while standing outside the apartment building he had called home for the past 11 years with two coffees and a lunch pail in hand.

There was no interaction between the victim and the suspects before one of them allegedly fired a long gun at Wheeler from behind, Lioumanis said. 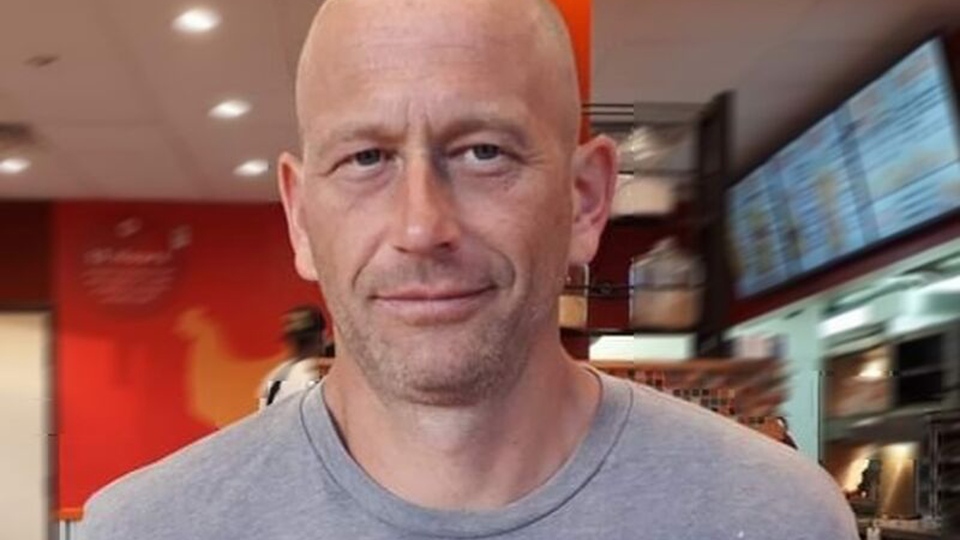 “This was a horrific, cowardly and uncalled for act against Mr. Wheeler,” Lioumanis told reporters outside of the building on Friday afternoon. “He did not deserve this. Nobody deserves to die, to get shot and die in our city.”

“He was a hardworking man. He worked 15 hours a day. He was outside at 3:30 a.m. waiting for a ride and for some unknown reason at this point he is shot from behind.”

Lioumanis said he does not believe this “brazen” act was targeted, noting that “right now in the investigation there is nothing to show any type of criminality on Mr. Wheeler’s part.”

On Friday, investigators released surveillance images and video of the incident in an effort to identify those responsible.

Police have described the two male suspects captured in these videos as “armed, violent and dangerous.”

The first of the two is described as a Black man in his 20s, who was wearing dark clothing with white markings on the sleeves at the time. Police said he was the suspect who was armed.

The second suspect has been described as a white man in his 20s, who was wearing dark clothing with white on the front and was caring a black duffel bag at the time.

Both suspects were wearing face masks. 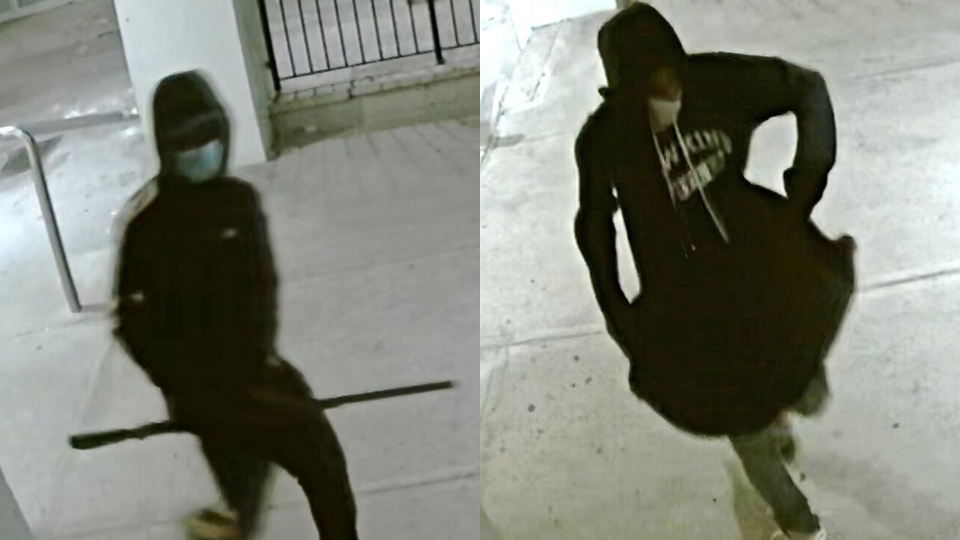 Police said they are also looking to speak with a third person.

“I want to put a message out to the suspects. The suspect with the firearm, you know who you are, you need to do the right thing here, you need to contact a lawyer and you need to turn yourself in,” Lioumanis said on Friday.

“To the other two that were involved, what I’m going to say is you may not have known what was going to happen that night. I understand there was a female in the vehicle. To that female that was sitting in that truck waiting, I suggest to you that you contact us and you come and tell us what you know.”

Lioumanis added that investigators have spoken with cooperative witnesses, but are continuing to search for more members of the public to provide any assistance they can in cracking this case.

Speaking to reporters after Lioumanis on Friday, Wheeler’s niece described her uncle as the type of man who would give you the shirt off his back. 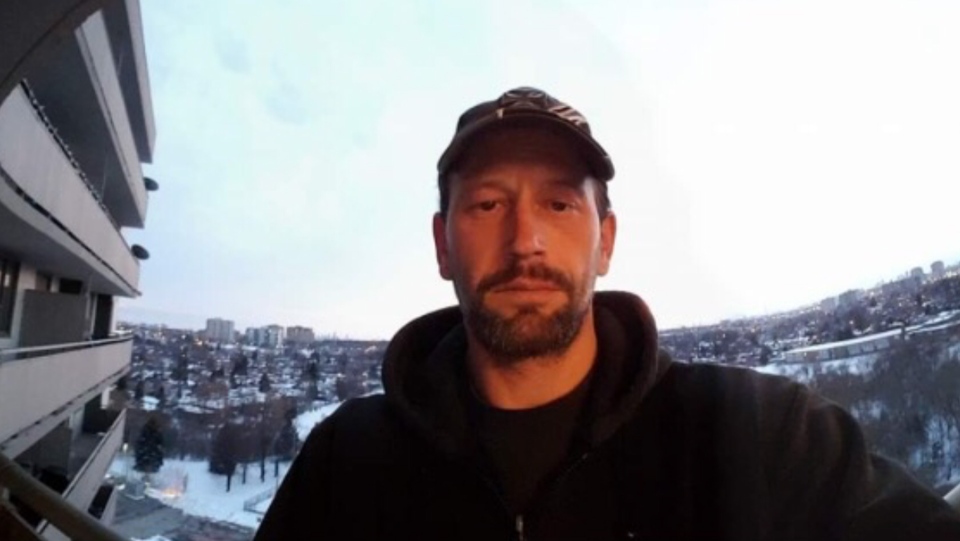 “He would go out of his way to help anyone for any reason,” Arlene Stuckless said. “John impacted many people’s lives, including those he worked with. He was all about family being the youngest of 12 children. My uncle was the baby.”

“Our family is completely saddened and devastated by this senseless loss of life.”

Holding back tears and surrounded by several family members, Stuckless made an appeal to members of the community to “bring justice for John.” 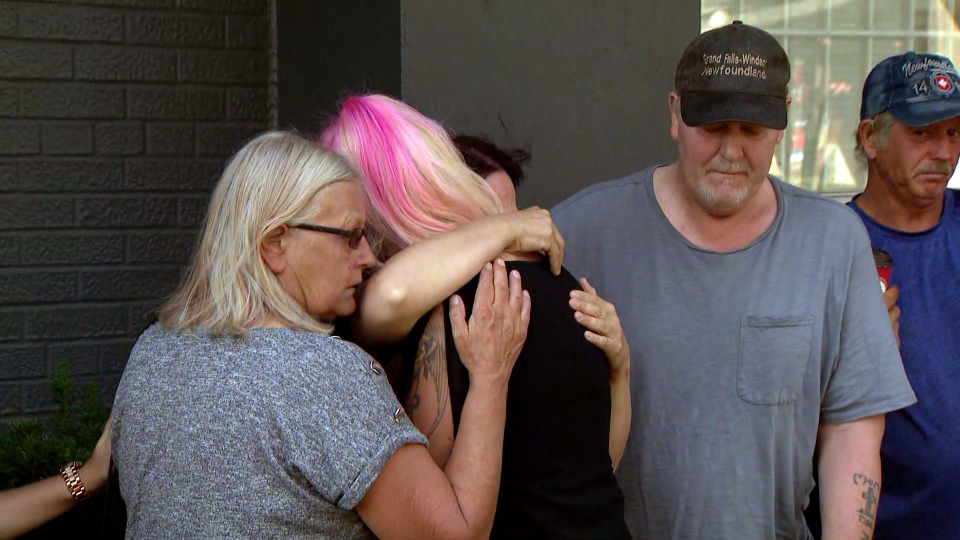 “We are appealing to the community for anyone to come forward with information that can bring these people to justice. No matter how insignificant you think it is, call,” she said.

“They say it takes a village to raise a child and I really hope that it takes this village to come together for justice for John.”