Woman scammed out of $950 trying to adopt puppy 'for free'

TORONTO -- As people self-isolate at home and browse online for a new furry friend, experts are noticing a rise in puppy scams.

“It’s definitely gone up due to the pandemic and the other thing is that shelters are now closed” Steve Baker, with the Better Business Bureau in St. Louis, Miss., said.

Lacey Barradas, of Whitby, Ont., was looking online for a new puppy to surprise her father. 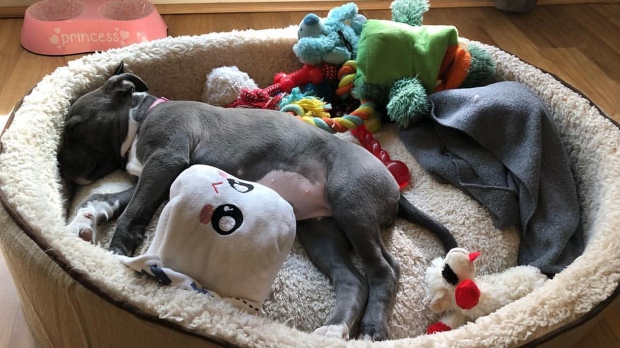 “My dad has been sick with cancer and we recently had a puppy pass away a year ago and he absolutely loves dogs and it brings joy to his heart" Barradas said. “I wanted to get him a puppy to make him happy and give him something to look forward too.”

She found a dog on the website eClassifieds 4 U. The owner said he was in Thunder Bay and wanted the puppy to have a good home. He sent Barradas photos and videos of the dog and she says she fell in love.

“He was allowing me to adopt the puppy for free. All I had to do was pay shipping," Barradas said. 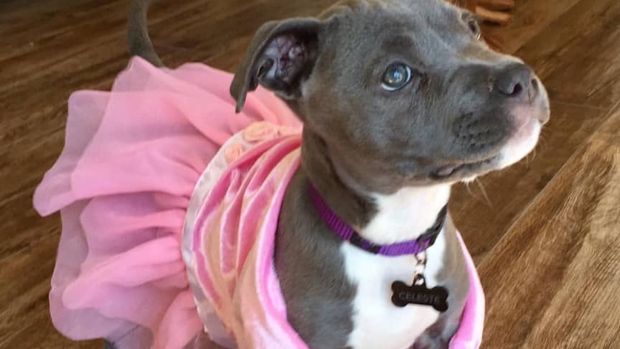 She wired 500 dollars and was then told to pay another $450 dollars in Google Play gift card, which she also did. When they demanded another $450 in Steam gift cards she refused and that’s when they cut off all communication with her.

“The trick is these dogs don't really exist or if they do it was 10 years ago maybe in some other part of the world,” Baker said. “This is a massive fraud unfortunately.”

Baker added that the way the scam works is that victims are told to pay money to ship a dog, then they are told more funds are needed because a special COVID-19 protective crate must be used. Then they could be told another payment is required because the dog is stuck in an airport. Baker said they keep asking for money until the victim finally realizes they’ve been scammed.

According to Baker, there may be people working for the criminals in Canada and the U.S. who take a cut of the money before sending the rest back to Cameroon.

To avoid puppy scams experts advise you don't buy one without seeing the dog in person, don't wire funds and don't pay in gift cards. Also, they advise researching prices and considering adopting a dog from an animal shelter.

“Unfortunately, I let my emotions get the best of me," Barradas said. “I just hope I can prevent someone else from falling for this scam the way that I did."