Woman dies after being pulled from water off Cherry Beach 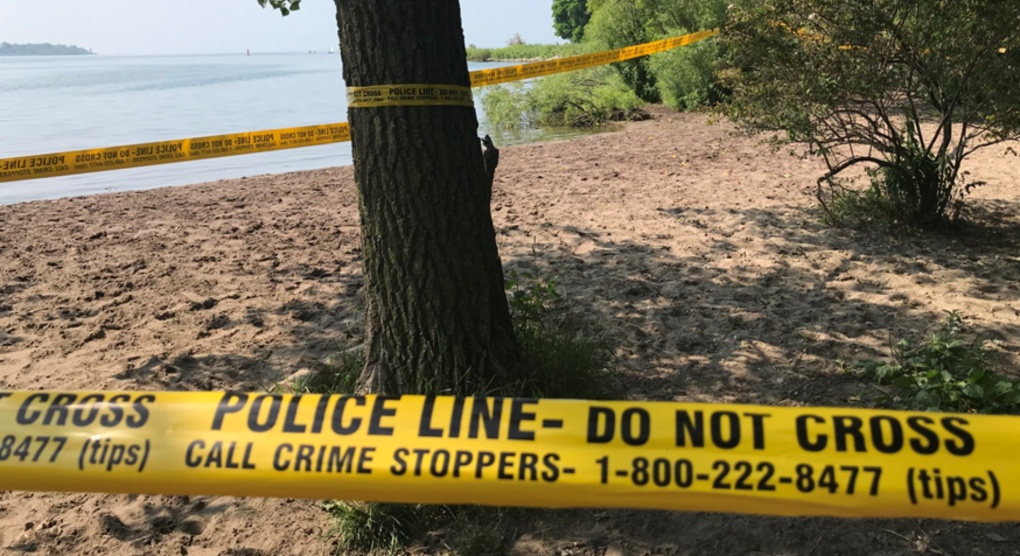 Police investigate after a woman was found with critical injuries in the waters off Cherry Beach. (Phil Fraboni)

A woman who was pulled from the water off Cherry Beach in a critical condition has died, police say.

Authorities were called to the beach around 9 a.m.

Police say someone went into the water to pull the woman out before lifeguards performed CPR.

The woman was then rushed to hospital but she later died.