TORONTO -- The last time Ontario recorded more than 400 new COVID-19 cases in a single day, the entire province was still in Stage 1 of its reopening plan.

Restaurants, hair salon and barber shops were still closed. The reopening of indoor dining, gyms and bars – which came in Stage 3 – was still more than a month away.

While the Ontario government said the "alarm bells are ringing" over the rapid surge in COVID-19 cases, the only thing to change so far is tighter restrictions on private gathering sizes.

So what’s different this time?

Despite saying Ontario is "clearly headed down the wrong path," infectious disease specialist Dr. Isaac Bogoch told CTV News Toronto that back in the earlier stages of the pandemic, testing capacity wasn't nearly what it is now.

"Our ability to identify cases has gone up dramatically," Bogoch said. "There is a better reflection of the ground truth now compared to then. If we were doing this degree of testing back then, we would have seen far more cases."

"Remember, we were turning people away from testing centres."

Bogoch said the case count was likely several times higher than what was reported each day back when testing capacity was lower. 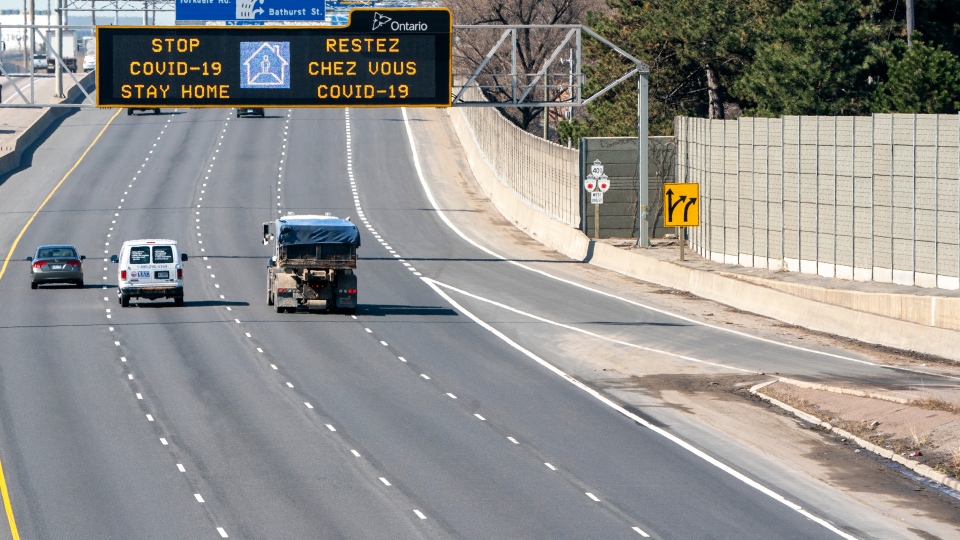 Ontario set a new record for testing on Sunday, processing more than 40,000 swabs in a 24-hour period. The government said earlier this week, its next goal will be to increase daily testing capacity to 50,000.

In addition, the positivity rate of tests – a key indicator when trying to determine how widespread a virus is in the community – now hovers around 1 per cent. While it has increased from August, it’s nowhere near the rate recorded in April and May when it reached 17 per cent at one point.

When diagnostic tests were put up against blood antibody screening surveys, the gap between what was diagnosed with testing and how many people were actually infected became stark.

A Public Health Ontario survey suggested more than one per cent – some 160,000 people – had been infected with COVID-19 and recovered by June 30 – more than four times the number of infections diagnosed with nasal swab PCR testing by that point.

In the first 60 days of the pandemic, the number of people hospitalized in Ontario with COVID-19 also surged to about 1,000, with about 270 patients in intensive care.

There were serious concerns that Ontario could have a lack of ventilators, something other countries like Italy experienced during the first wave.

The number of patients currently hospitalized in Ontario is more than 90 per cent lower than what it was at the peak.

A count of data from hospitals and public health units on Sunday found 84 patients are currently receiving treatment for COVID-19 – but that number is now on the rise.

"I really think there's hesitation from senior political leadership to rolling things back," Bogoch said. "Nobody wants a lockdown."

"I know they reduced the number of people for indoor and outdoor gatherings, I think that's a smart thing to do, but we'd be foolish to think that alone would get these cases under control."

Bogoch said that while the majority of new cases are in people under the age of 40, infections are already starting to spread to other age groups.

"It's not going to be long before this turns into a bigger problem."

Bogoch said that increased testing capacity, quicker contact tracing and an age appropriate communication strategy are the keys to slowing the spread of COVID-19. 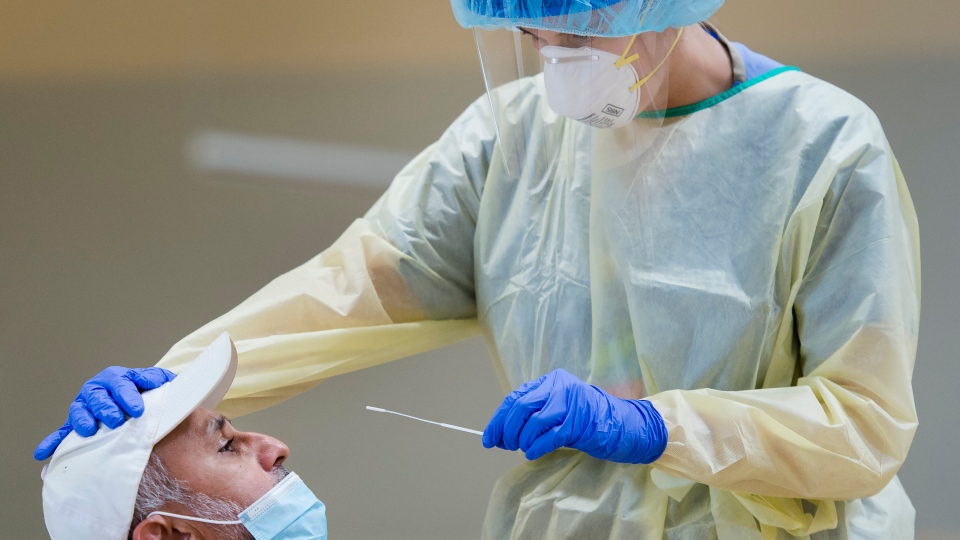 He thinks that if the number of cases and hospitalizations continue to increase, various sectors of the economy could be closed on a regional basis.

Earlier this week, Premier Doug Ford warned the province's surging COVID-19 case count is "cause for concern" and that another shutdown is not off the table.

"Let me be crystal clear, every option is on the table,” Ford said. "We will take every step necessary, including further shutdowns."

The government has not provided any information on how many new cases would need to be confirmed before further shutdowns are ordered.