Victim of Parkdale stabbing in critical but stable condition 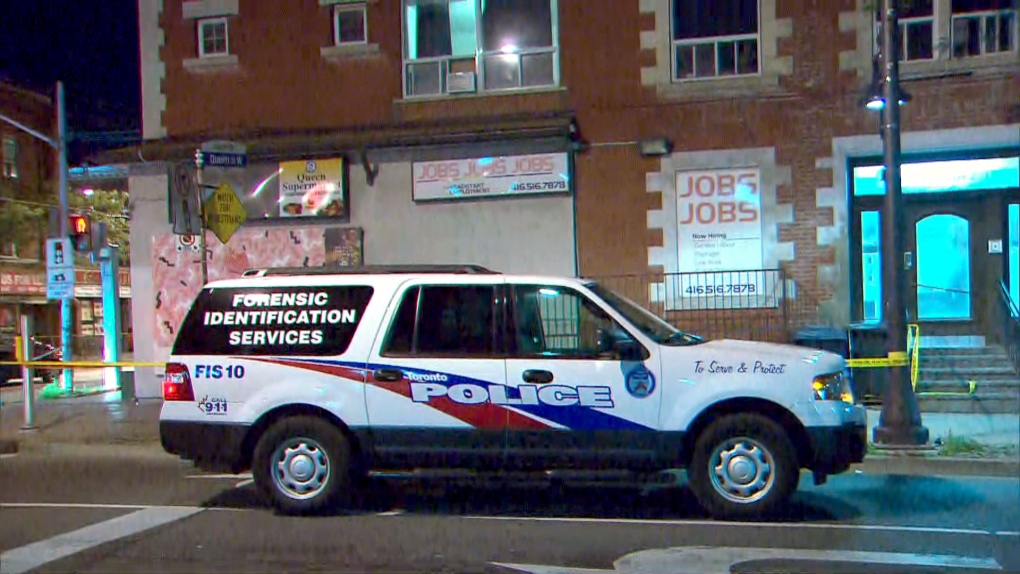 One male is in critical but stable condition following a stabbing in Parkdale late Sunday night.

Officers were called to the area of Queen Street West and Jameson Avenue shortly after 11 p.m. for a reported stabbing.

According to police, the altercation occurred inside an apartment and the victim was found outside on the street.

The victim was rushed to hospital in life-threatening condition and is currently undergoing surgery.

Police say one suspect is in custody and the investigation is ongoing.