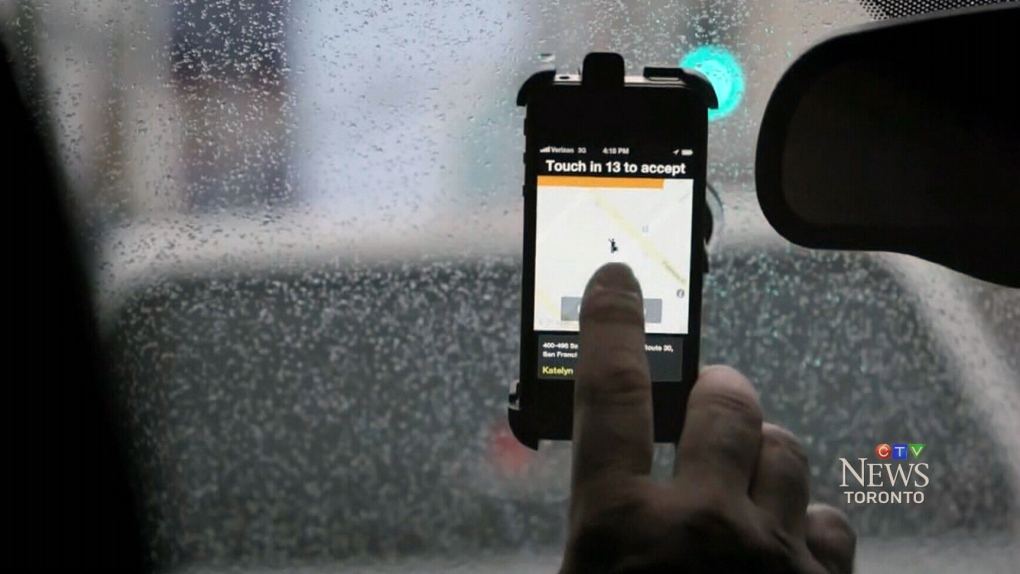 Uber is taking advantage of the free-flowing HOV lanes on Toronto-area highways by launching a temporary new service called “uberPOOL.”

In a statement, Uber says that users can “share a ride, split the cost and help Toronto move” during the Pan Am Games by sharing a ride with another Uber user who is heading in the same direction.

“It’s the same reliability, safety and comfort of UberX, for up to half the price,” Uber said in a statement.

Temporary HOV lanes have been set up on highways around the GTA during the Pan Am Games in an effort to make commuting to and from venues easier for athletes and officials.

Vehicles with three or more occupants can also use the high-occupancy lanes. Officials have urged motorists to carpool, work from home or take transit to reduce traffic congestion during the Games.

“Congestion is a major pain point in Toronto, especially during the Games. We want to be part of the solution,” Uber said in the statement.

UberPOOL will be free during the morning and evening commute on Tuesday, allowing users to try the new service.

Under the temporary HOV regulations, licenced taxis are allowed to use the HOV lanes without three or more people. Since Uber isn’t licensed, its drivers cannot.

UberPOOL is available until July 26.