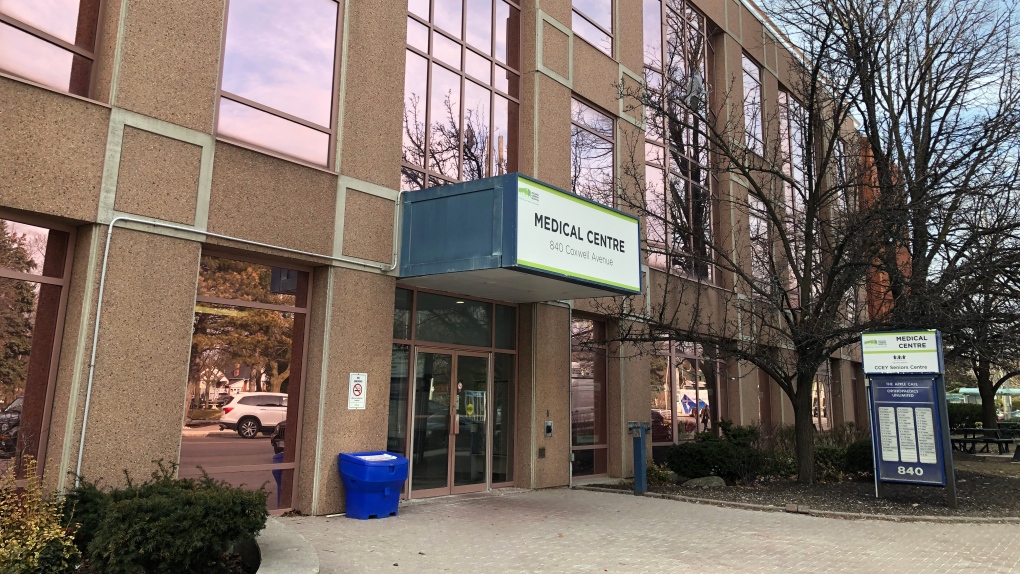 TORONTO -- Two more nooses were found at a construction site at Michael Garron Hospital on Thursday, prompting its president and CEO to release a statement expressing her shock and anger at what she says is clearly “a systematic problem.”

There have been at least four separate incidents so far this summer in which nooses have been left hanging at construction sites in the city, including another one at the Michael Garron worksite in June.

The incidents prompted Mayor John Tory to holds a series of meetings with executives and union leaders from the construction industry earlier this summer in which he challenged them to take action to address anti-Black racism within the sector.

The latest incident, however, casts a shadow over those efforts.

“This pattern indicates a systemic problem. Although we have been reassured by the efforts made by EllisDon and others to address racism in the construction industry, it is clear that they need to do better,” Michael Garron Hospital President and CEO Sarah Downey said in a statement issued Friday.

“I am committed to addressing systemic and overt racism within our organization and the health sector and will hold EllisDon and all of our partners accountable to do the same.”

In a statement provided to CP24, EllisDon said that it immediately contacted police after becoming aware of the latest incident and will also be conducting its own investigation.

As well, the company says that members of its senior leadership team will be visiting the site today to “address the project team and condemn these actions.”

“We strongly condemn all acts of racism and we stand by our Black employees, subtrade workers and local community members,” the statement reads.