TORONTO -- A Toronto high school teacher, who was charged in connection with the death of a 15-year-old student who drowned during a 2017 field trip to Algonquin Park, will stand trial.

Jeremiah Perry, a student at C.W. Jefferys Collegiate Institute, was swimming with classmates in Big Trout Lake on July 4, 2017 when he disappeared under the water.

His body was located by search and rescue divers one day later. 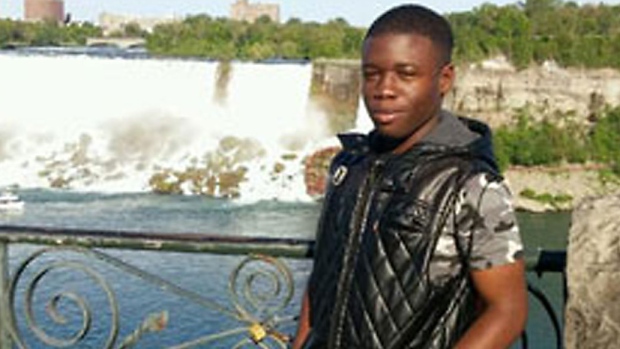 Perry was among 15 of the 32 students on the trip who had not passed a required swim test, the Toronto District School Board (TDSB) said a few days later. Those who failed the test were supposed to take a second one, along with lessons at the school’s pool, but that never took place.

One year after the deadly incident occurred, Ontario Provincial Police announced a charge had been laid in the case.

Nicholas Mills, who is a teacher at the school and was the supervisor in charge of the overnight outing, was charged with criminal negligence causing death.

The TDSB then confirmed the 54-year-old would remain on home assignment, where he had been since Perry’s death.

“I have a great deal of confidence in my client, in our case, and in Toronto juries,” Philip Campbell, the lawyer representing Mills, told CTV News Toronto on Thursday.

“I expect that they will see this case as a matter of tragedy rather than criminality.”

The case against Mills will return to court on Jan. 9.