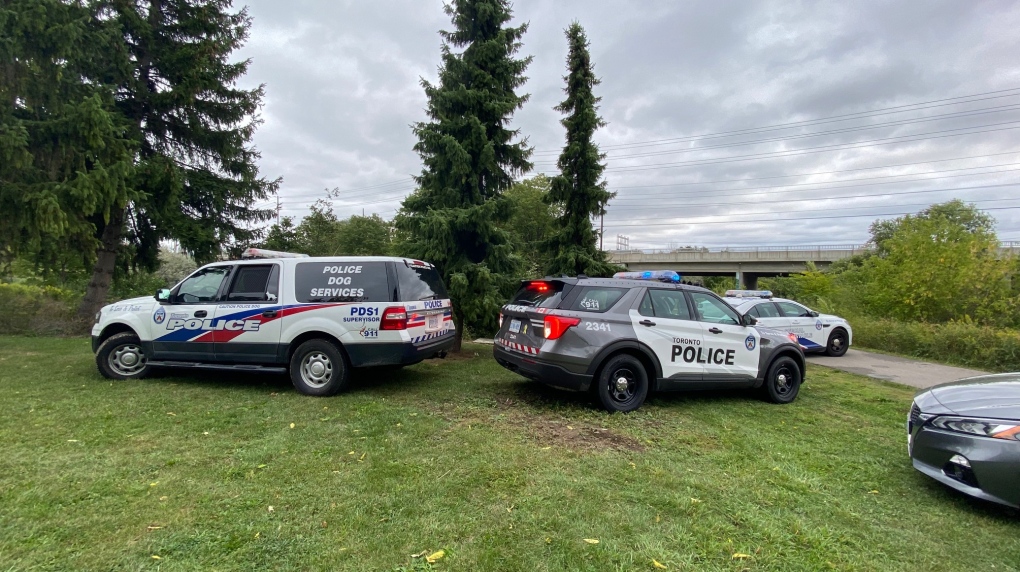 Toronto police responded to a medical complaint in the area of Highway 27 and West Humber Trail on Monday morning.

TORONTO -- Toronto’s latest homicide victim was a man in his 30s who was living under the bridge where his body was discovered by a jogger on Monday morning.

Just after 7 a.m., a person was jogging near the West Humber Trail under the Highway 27 Bridge, just south of Humber College Boulevard, when they discovered a lifeless body.

The body was that of Rampreet (Peter) Singh, investigators said in a news release issued on Tuesday morning. In recent month, Singh had been living under the bridge situated on the west-end trail.

Emergency crews attended the area and attempted to revive Singh but were unsuccessful.

“He was clearly suffering from trauma,” police said on Tuesday.

His cause of death has not been released.

No suspect information has been provided by officials at this time.

Investigators have released a photograph of Singh and a map of where he was located. 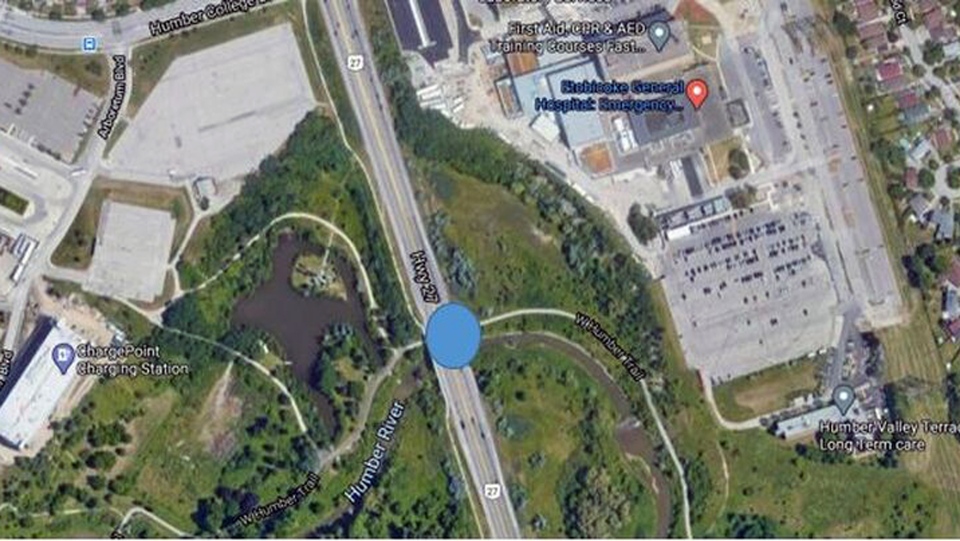 “It is important to the investigative team to determine if anyone saw Mr. Singh alive in the early morning hours of Monday Sept. 7, 2020, and at what specific time,” police said in the news release.

“In addition, officers are appealing to the public if they saw or heard anything out of the ordinary in that area between midnight and 7 a.m. to contact the homicide squad immediately.”

A command post is being set up in the area on Tuesday morning “in an effort to stimulate witness participation,” officers said.