TORONTO -- Homicide detectives believe a well-known DJ in Toronto's Gay Village, who was found dead with obvious signs of trauma after a fire in a midtown apartment building early Thursday morning, did not know his killer.

Emergency crews were called to the building on Balliol Street near Yonge Street and Davisville Avenue at around 2:05 a.m. for reports of a small fire in a second floor laundry room.

Once they arrived on scene firefighters said they discovered a small fire and quickly extinguished it. An adult male was found without vital signs in an adjacent mail room.

The victim has been identified as 52-year-old Peter Elie, a resident of the building. 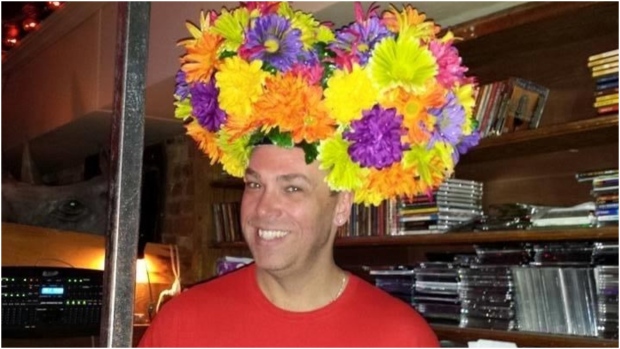 The victim’s roomate, who did not want to be identified, told CTV News Toronto that Elie went down to the second floor to do his laundry early Thursday morning and did not return to the unit.

Kayla Zusko-Davidson, who lives on the fourth floor, said she heard commotion before smelling smoke at the time of the incident.

"Just a lot of screaming, yelling," Zusko-Davidson said. "I was going to call the cops but then it stopped. But then the silence scared me more. And then I started hearing other noises, more thuds, and then we started smelling fire."

On Friday, Det. Sgt. Terry Browne told CTV News Toronto that there appears to be no previous relationship between the suspect and the victim, and that they likely encountered each other for the first time Thursday morning.

Investigators believe the suspect does not live in the building, and are working to determine why he was there and how he gained access.

On Thursday, police released surveilance footage of the suspect. He was last seen wearing a dark jacket with red and black checkered pajamas. 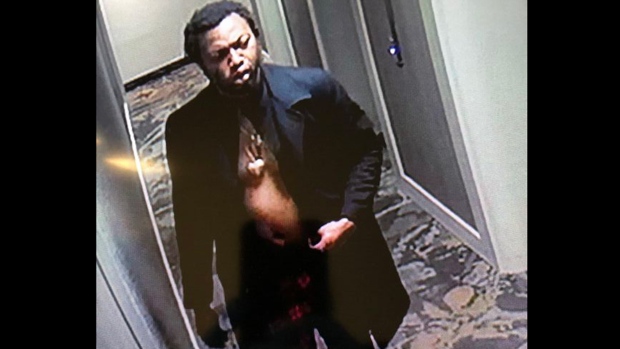 Elie was a well-known DJ who worked at multiple bars and establishments in Toronto's Gay Village, including Woody's and Pegasus Bar.

Mourners dropped off bouquets of flowers, candles and framed photos of Elie at a growing memorial on the front steps of Woody's on Friday.

"He had such a 'joie de vivre,'" said Pelletier, a drag queen who worked with Elie at Woody's. "He was probably the most encouraging person that I had ever worked with."

"He's definitely part of the makeup of and you know, the pillars of our community. I mean, one thing that brings us together, especially in the community is our music. And I mean, he's the guy who presses play for the party to start.”

"DJ Blue Peter was the heart and soul of many of our gathering spaces for over 20 years, where he shared his passion for music and bringing our communities together. As a community, we will remember the vibrance he brought to The Village over the years." 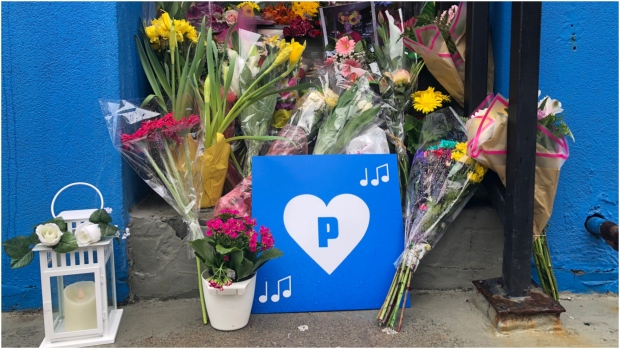