Toronto home sales up 18.9 per cent in May from last year, TREB says 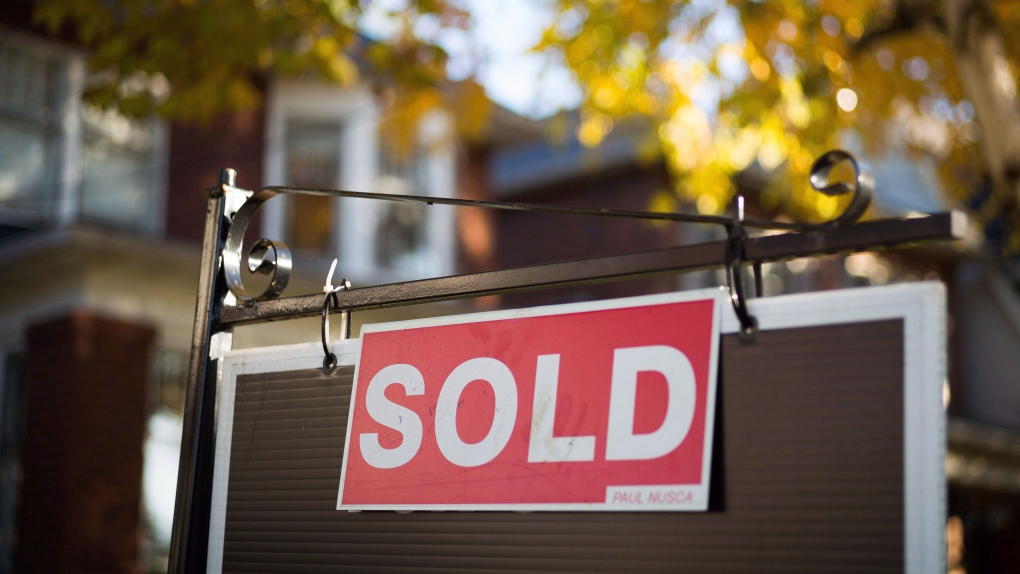 A sold sign in Toronto is seen in this file image. (Graeme Roy/The Canadian Press)

The increase in May follows a 16.8 per cent jump in year-over-year sales in April.

"After a sluggish start to 2019, the second quarter appears to be reflecting a positive shift in consumer sentiment," TREB president Garry Bhaura said.

A tightening market helped lead to a 3.6 per cent year-over-year increase in the average selling price for all housing types to $838,540, compared with a 1.9 per cent increase in April and 0.5 per cent for March, the board said.

The single-digit price increases are largely sustainable, but if listings continue to lag it could accelerate price growth, the board said.

Home sales in May, while up from last year, were still off the average of 10,300 for the month for the previous 10 years.

"Sales activity continues to be below the longer-term norm," Bhaura said in a statement.

Many households aren't listing their homes because they don't feel there are housing options available to better meet their needs, the board said.

Buyers, meanwhile are still coming to terms with more stringent mortgage stress test rules and the lack of listings, it said.