Toronto businesses report loss in sales due to coronavirus scare

TORONTO -- Some Toronto residents are lending a helping hand to local Chinese businesses that have seen a drop in sales due to fears and misconceptions around the deadly coronavirus.

As the virus continues to spread, health officials around the world and in the Greater Toronto Area are working to contain the illness and calm fears around the outbreak.

Some members of Toronto’s Chinese community say that worries and fears around the illness have taken a financial and emotional toll on their businesses.

In response, a group walk took place in Toronto’s Chinatown Saturday to support business owners in the area amid the concerns. Dozens of people poured into the shops along the neighbourhood to purchase items, and offer kinds words of support. 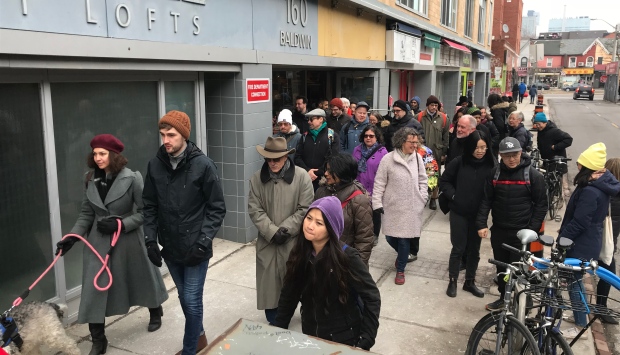 In another part of the city, over at Toronto's Upper Beach neighbourhood, the Flower Centre reported that its sales dropped by half over the past month.

“They are bit more cautious when they walk around. I see a lot of people coming up to the door and peak through,” owner Andy Sue told CTV News Toronto on Sunday.

A few blocks down the road, David Brown, the owner of the Fearless Meat restaurant, said he learned about flower store’s situation and decided do something about it.

On Sunday, Brown said he made an online post offering a free hamburger for anyone who made a purchase at Sue’s flower store. 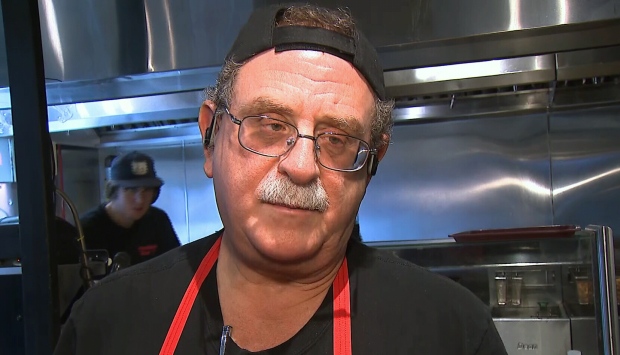 “For him and the rest of the Chinese community to go through this, it’s a travesty,” Brown told CTV News Toronto on Sunday. “We all have to stand together and do the right thing.”

Sue called the effort a “miracle” and added that the business is now able to survive financially for the month thanks to all the support.

He said he believes people made about 200 purchases on Sunday.

“I recently became a first time father six months ago,” Sue said. “This I can say, it’s right up there, feeling this kind of love.” 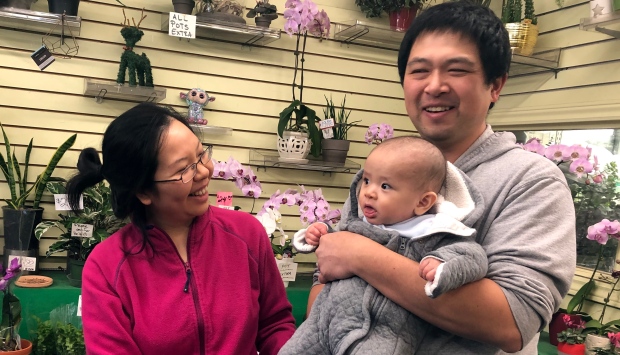 Shopper Colleen Mccourt told CTV News Toronto that she came to the store on Sunday to simply show support for their business.

“This is ridiculous. We need to support all of our local businesses so I came down I bought some flowers,” she said.

"I see the ways in which bias and fear can really manifest in a very tragic way within the public realm,” Pitter told CTV News Toronto. 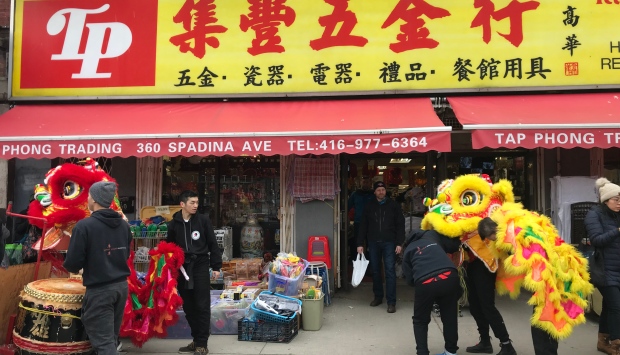 New numbers from Ontario’s Ministry of Health show the number of cases under investigation of novel coronavirus is growing in the province.

As of Sunday, the current case count f in the province is three confirmed, zero presumptive confirmed and 42 currently under investigation.

“It's important to note that the symptoms of this novel coronavirus are very similar to those of influenza and other respiratory viruses, including fever and cough,” a spokesperson told CTV News Toronto in an email.

As result, the spokesperson said that people who may have the flu are being tested due to an “abundance” amount of caution and in line with Ontario’s robust disease surveillance and detection protocols.

“We also ask for people to rely on credible evidence-based information sources, such as our website and those featured on our website, to get informed with facts if people have questions,” a spokesperson said in an email.

The health agency said its information resources and hotline service are available in many languages.