Tributes are flowing in for a well-known special effects coordinator who was killed working on the popular television program “Titans”.

Husband and father-of-two, Warren Appleby, was killed yesterday when a piece of equipment exploded while doing tests for an upcoming shoot in Etobicoke.

Appleby, who worked in the industry for 25 years, was rushed to hospital but died on route. 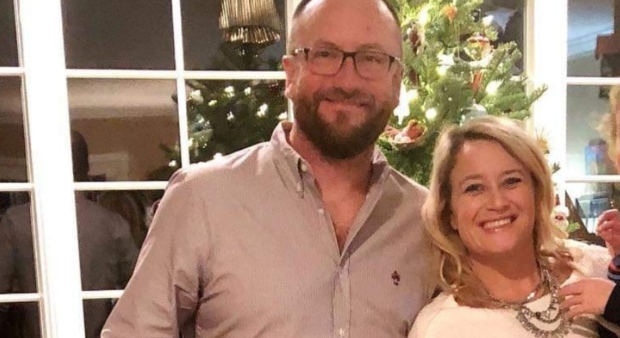 Police said he was hit by a piece of metal in the explosion.

A GoFundMe page has been set up to help support the Appleby family. More than $78,110 has been raised in less than six hours.

"Warren is beloved by all who worked with him during an impressive 25-year career in television and motion pictures," a statement from the executive producers of "Titans" said.

“We wish to express our deepest condolences, and heartfelt love and support, to Warren's family and friends at this most difficult time." 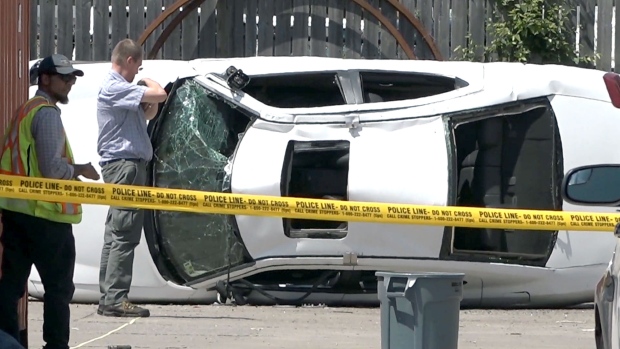 Authorities investigate the accident that led to Warren Appleby's death. 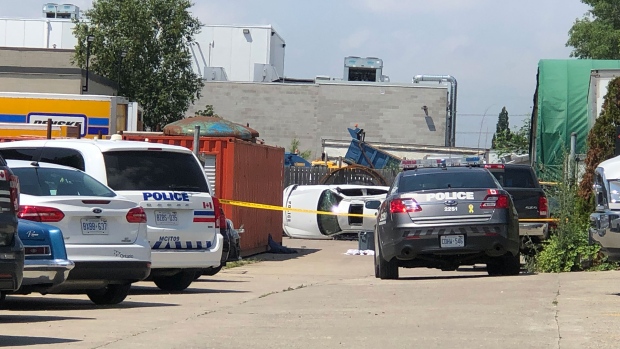 The area was closed for a number of hours while authorities investigated.

Warner Bros. says the show's production will be shut down for two days.

“A real tragedy and a huge loss for our proud and excellent production industry,” Tory said in a tweet.

Members of Toronto's film community took to social media to express their grief after hearing of Appleby's passing.

I am beyond sadness to hear of the passing of my colleague Warren Appleby this morning. My heart goes out to his friends and family. Warren was an amazing, generous, talented man. His enthusiastic passion will be missed. I miss you, my friend.

The loss of Warren Appleby today is devastating to all of us in the Toronto film community and beyond. Warren was a great gift to all of us who came into his orbit, and his spirit lives on in those who have truly known him. RIP my friend.

Overwhelming loss and grief for the tragic passing of Warren Appleby today. Father, husband, son, brother, friend, IATSE873 board member, ACME FX partner - a vital member of the Toronto film industry, he will be sorely missed.

In addition to his work on Titans, Appleby completed work as special effects coordinator on the films "It" and "The Shape of Water," as well as the television show "The Strain."

The Ministry of Labour are investigating the incident.