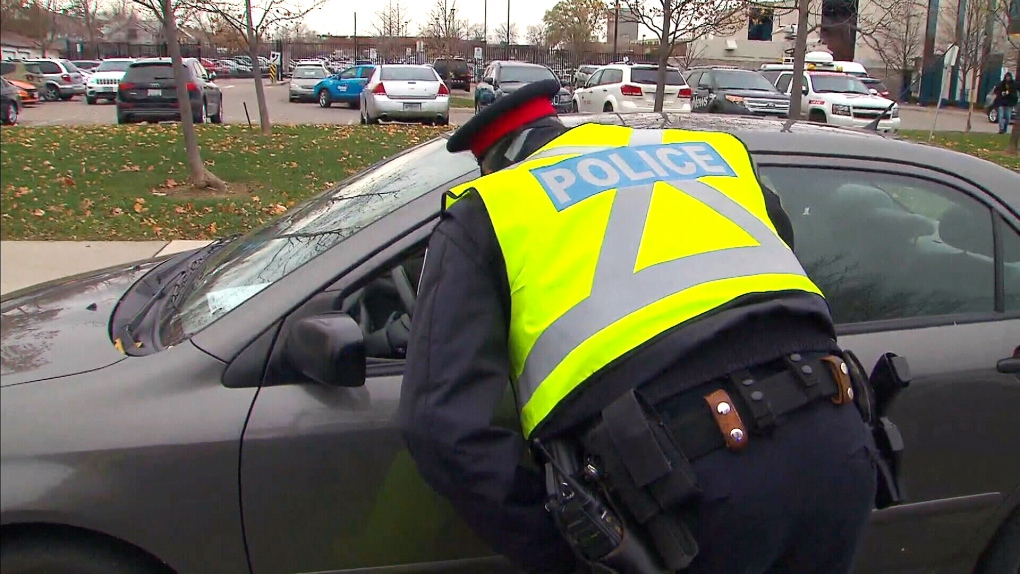 TORONTO -- Those facing charges under the province’s emergency laws will have to identify themselves to police and could face steep fines for non-compliance.

The move was approved by the Ontario government Tuesday through an emergency order under the Emergency Management and Civil Protection Act (EMCPA), which is in effect due to the COVID-19 outbreak.

“It is essential that measures are in place to allow provincial offences officers to lawfully require an individual to disclose their correct name, date of birth and address in order to protect our communities," Solicitor General Sylvia Jones said in a statement released late Tuesday night. "By providing provincial offences officers with this temporary power to obtain identifying information under the EMCPA, they will be able to enforce emergency orders during these extraordinary times."

Some of the emergency orders introduced so far include the closure of non-essential businesses, prohibiting organized public events and social gatherings of more than five people, the closure of public and private outdoor recreational amenities, and stopping price gouging on necessary goods such as disinfectant products.

Anyone caught violating the orders could face up to one-year in prison or a fine of up to $100,000 for an individual. A director of a corporation can be fined up to $500,000, and a corporation can face a fine as high as $10 million.

Refusing to correctly identify yourself carries a fine of $750.

“It is the responsibility of all Ontarians to do their part and respect the emergency orders in place. We are supporting provincial offences officers in their critical work to enforce that responsibility and ensure the safety and well-being of Ontarians," Jones said.

Police are typically able to stop a person if they believe that they have committed, or are about to commit, a criminal offence. Some provincial offences, such as trespassing, already require people to identify themselves.

Toronto police said they would not immediately be commenting on the development Tuesday night.