'There is no time to lose': Toronto asks province to proactively test shelter residents, staff 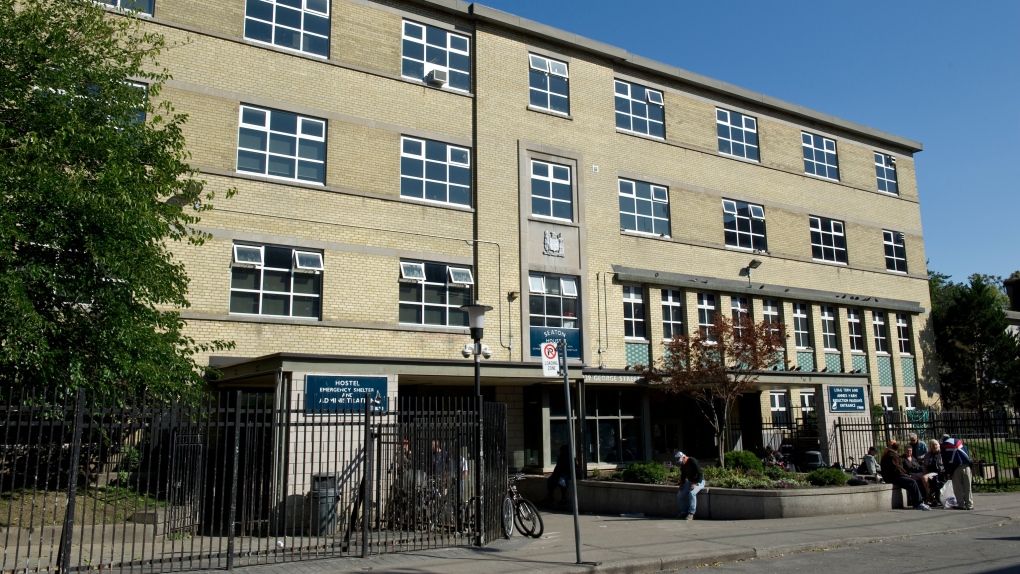 Seaton House is shown in this photo posted to the City of Toronto website.

TORONTO -- The Chair of Toronto’s Board of Health is demanding that the province commit to proactively testing all clients and staff in homeless shelters and respite sites for COVID-19, as they have done for long-term care facilities.

Coun. Joe Cressy made the request in an open letter sent to Health Minister Christine Elliott on Saturday, noting that it is a “critical” part of the city’s plan to contain the spread of the virus by relocated infected individuals to two temporary recovery sites that have been set up in hotels.

“We urgently need the province to provide for proactive testing in all homeless shelters, respite sites, and drop-ins. Toronto Public Health is ready to help expedite this work right away, and to apply scaled-up case and contact tracing as a priority to stop the spread of the virus,” he said.

There have already been more than 300 confirmed cases of COVID-19 in city shelters, including 180 at the Willowdale Welcome Centre for refugees in North York.

There have also been two deaths in shelter residents who had contracted COVID-19, the latest involving a man in his 70s who was staying at the Seaton House shelter.

In his letter, Cressy said that Toronto Public Health has been working to expedite testing in shelters “where there is already some evidence of the virus” but he said that “might not be enough due to the ease and speed with which the virus can spread in these shared-living settings.”

He said that while he has been encouraged by a recent provincial decision to expand testing in shared living spaces such as shelters, action must be taken now to make sure that those facilities have the resources to ensure all residents and staff can be tested.

“This is a very welcome announcement. Now it must be implemented without delay,” he said. “Public health units desperately need the details in order to take action. There is no time to lose.”

City officials have so far relocated about 2,500 shelter residents to temporary accommodations, such as hotel rooms, in order to improve physical distancing in shelters.

Homeless advocates, however, have accused the city of not doing enough.

Last month, a group of organizations that support Toronto’s homeless population launched legal against the City of Toronto, saying its failure to keep some beds in its shelters at least two metres apart constituted a violation of residents’ charter rights.