The security features to look for on Canadian currency

The number of counterfeit bank notes that pass through the Canadian economy has declined steadily over the past decade, but according the Bank of Canada, fake money accounts for over a million dollars in losses.

It’s a number the Bank of Canada would like to drive down. According to the central bank, every note in circulation has some features to help people determine if it’s real.

Here are some of the details you can look for:

The new $10 note, featuring Viola Desmond, was released in November 2018. It is currently the only Canadian bank note distributed in a vertical orientation.

The bills are made of a polymer material. 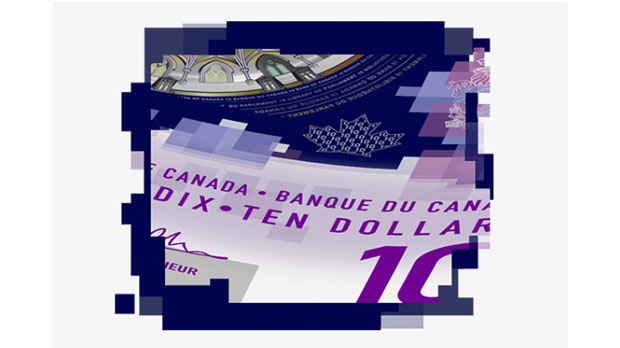 “Feel the smooth, unique texture of the note. It is made from a single piece of polymer with some transparent areas,” the Bank of Canada notes on its website.

Some of the words or images will have raised ink. 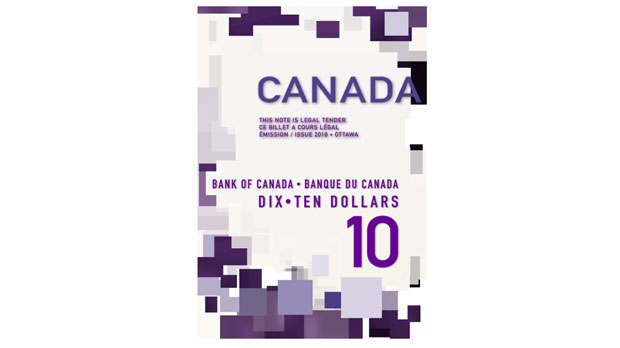 “Feel the raised ink on the portrait, the word ‘Canada’ and the large number at the bottom,” bhe bank says.

The colours of the eagle feather on back of the bill should change. 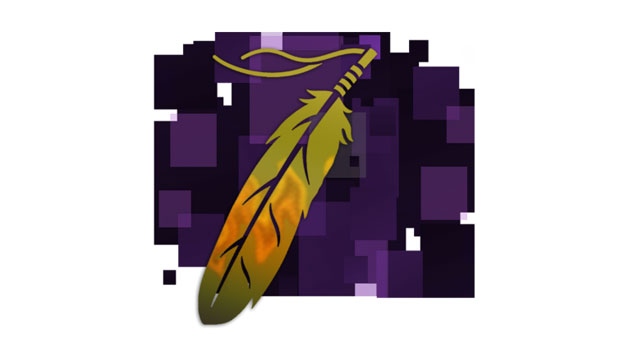 “Look at the pattern in the eagle feather. Tilt the note to see the pattern move up and down, and the colour shift from gold to green,” the Bank of Canada notes.

The maple leaf looks 3D, like it is supposed to be raised, but is actually flat. 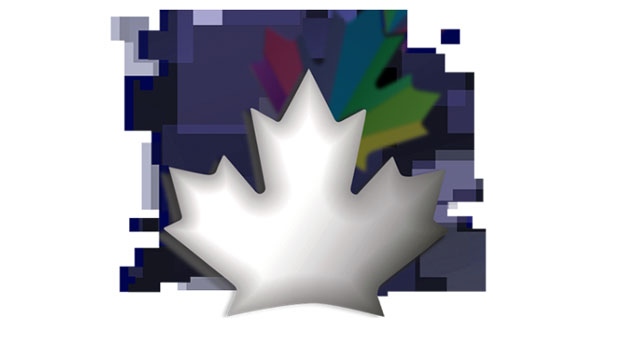 The maple leaf on the front of the note is transparent. 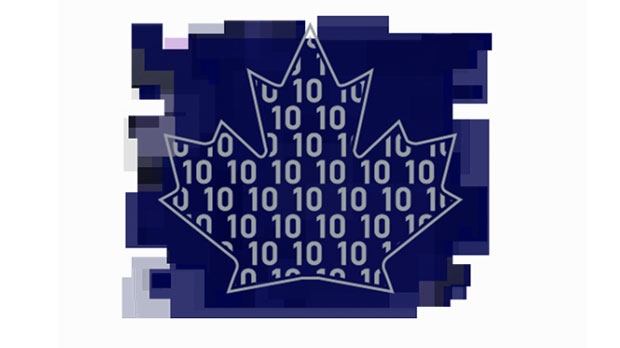 It is clear and feels slightly raised on the front of the note,” according to the Bank of Canada.

The window along the bottom of the note is transparent, but the imagery is metallic. 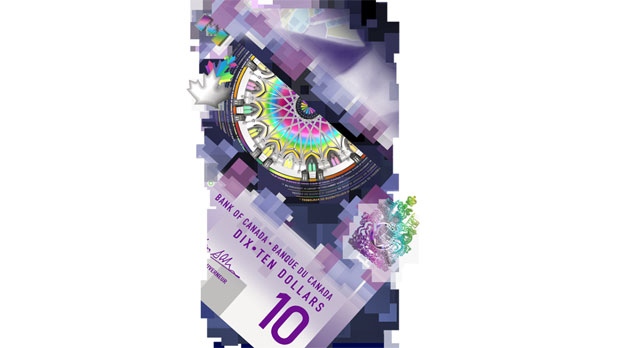 “Look at the detailed metallic images and symbols in the large window. Tilt the note to see sharp colour changes in the metallic elements. Flip the note to see the library ceiling and maple leaves repeated in the same colours and detail on the other side,” the website says.

The three maple leafs above the portrait are different colours, with the largest being a clear window. 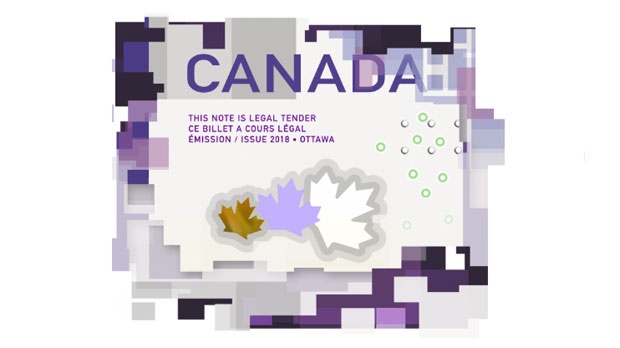 “The gold to green colour shift of the eagle feather from the back of the note can be seen through the smallest leaf,” notes the Bank of Canada.

Although some features on the notes, like the imagery, differs, there are some common elements.

The large number has raised ink. 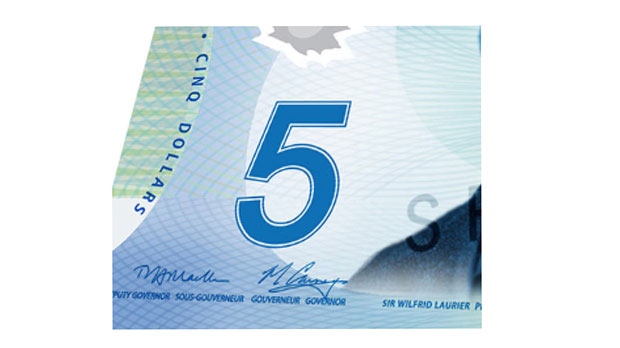 The frosted maple leaf in the top left corner should have transparent outline. 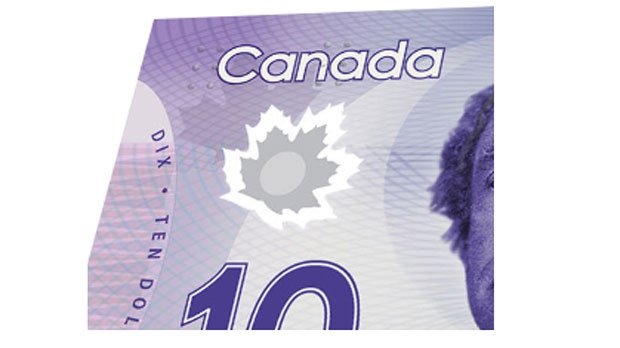 The words ‘Banque du Canada’ and ‘Bank of Canada’ are raised. 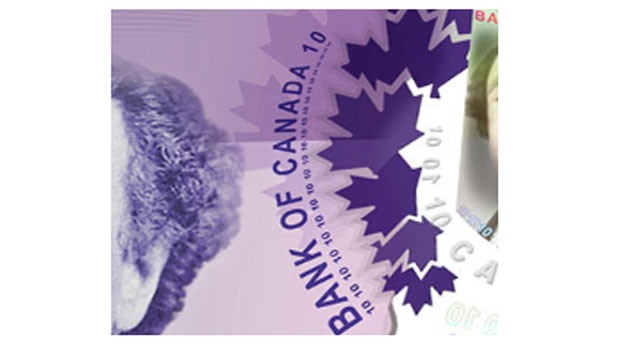 “Feel the raised ink on the words,” the central bank says on its site.

The numbers shown in the transparent window should match the value of the note. 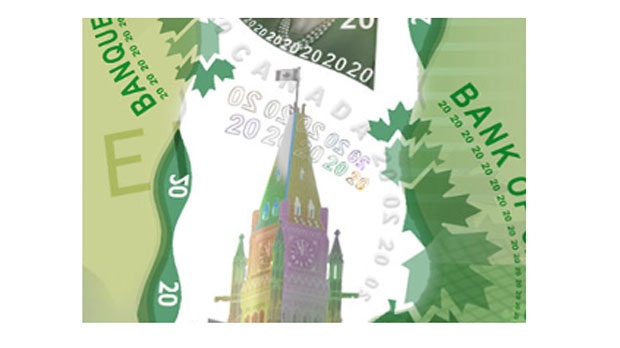 Those numbers, along with the word ‘Canada’ should be raised, the Bank of Canada explains.

The metallic portrait should match the larger portrait. 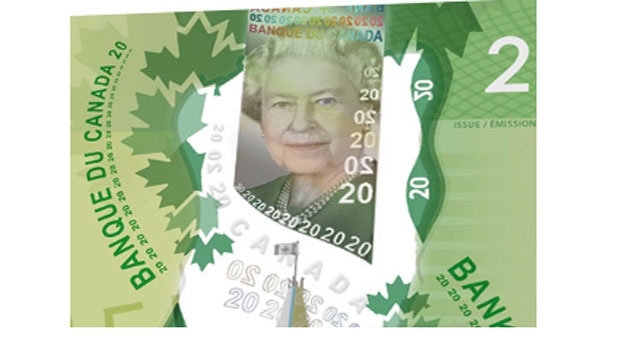 “Tilt to see it change colour. Flip to see it on the other side,” the Bank of Canada notes.