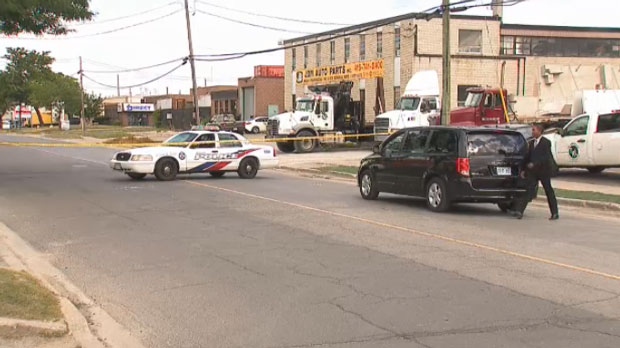 Police investigate a shooting near Toryork Drive and Weston Road on Aug. 25, 2019.

TORONTO -- Police have charged a 17-year-old boy in connection with a shooting that left one man dead in North York in August.

The incident happened on Aug. 25 at around 5 a.m. at 172 Toryork Drive, just north of Finch Avenue West and Weston Road.

Police said emergency crews arrived on scene to find a man suffering from gunshot wounds. He succumbed to his injuries and was pronounced dead at the scene.

Police also said that there was a large party taking place at the time of the shooting, with some 100 people in attendance.

The victim was later identified as Alexis Charles, 46, of Toronto. He was the city's 41st homicide victim.

In a news release issued Thursday, police said that the 17-year-old was arrested on Dec. 4 and charged with second degree murder.

He cannot be identified under the terms of the Youth Criminal Justice Act. 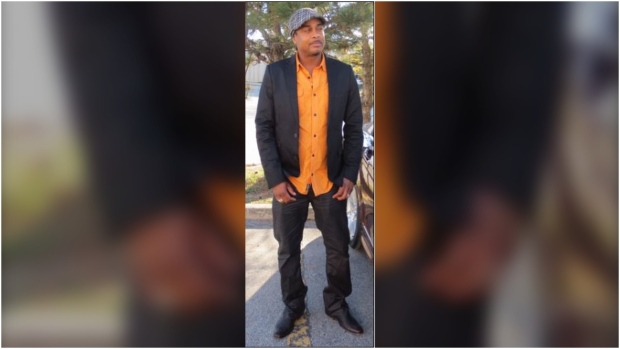