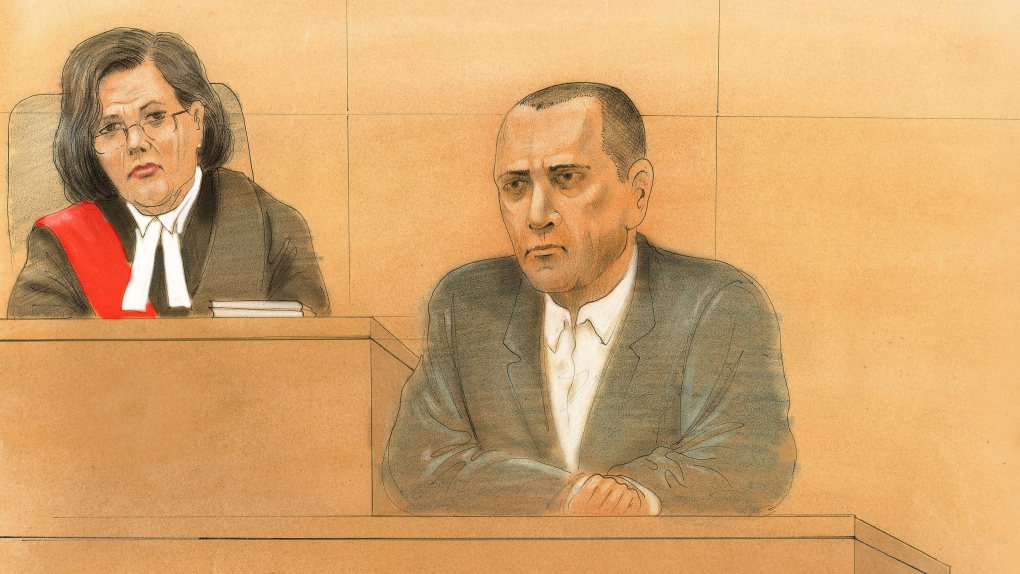 TORONTO - A Toronto man found guilty of making and distributing child pornography around the world was sentenced to ten years in prison this week, but the time he has to spend behind bars was cut down after a judge found he was abused in jail.

Brian Way was arrested in 2011 in an investigation that resulted in more than 300 arrests in Canada, the United States, Mexico and other countries.

He was convicted last year on charges related to films he sold online through a company called Azov Films, 57 of which were found to be child pornography involving boys.

He also pleaded guilty to charges over his home collection of child pornography.

Earlier this year, however, Way asked for a stay of his convictions or a reduced sentence after alleging he was abused while in custody.

Justice Julie Thorburn, who heard Way's case, accepted some of the man's allegations and found that he had suffered verbal and physical abuse in custody which violated his Charter rights.

But she did not think a stay of convictions would be appropriate and instead opted to reduce Way's sentence by six months.

Thorburn also gave Way a credit of seven years and ten months for time he had already spent in custody, which resulted in him being left with 20 months in his sentence.