A radio host who wanted to see how easy it is to get an illegal gun in Toronto was viewing firearms in the parking lot of a mall just hours after he began looking for one.

Newstalk 1010 host Yonah Budd said he was confident he could find a gun in Toronto through contacts he made as a private investigator, crisis intervention specialist and prison chaplain.

Budd said that less than five hours after making a call to a contact, he was privately viewing five illegal guns.

"I'm really mind-boggled," Budd told Newstalk 1010. "I really expected to meet in some warehouse area or in some industrial unit.”

He said a well-dressed man showed him the different guns, which were all inside a hard plastic case in the back of an SUV. 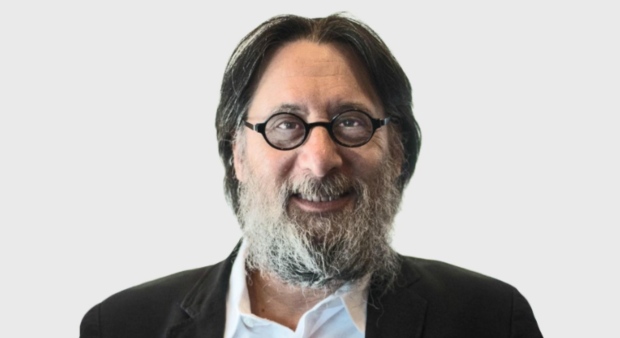 He was also told by the seller that guns used in previous crimes were priced cheaper than “clean” weapons.

Budd said he was shown a 9mm Glock, a Smith & Weston .38 Special, a palm sized .22 caliber pistol, a short-barreled shotgun and some type of assault rifle.

Budd said he never had any intention of actually purchasing a gun but was curious about how the buying process worked.

The experiment comes after a summer of gun violence in Toronto.

In August, police said a recent influx of cash from all three levels of government will be used to fund an intelligence-led, 11-week policing project aimed at curbing gang activity in Toronto.

Toronto Mayor John Tory reacted to the news on Wednesday, saying the experiment makes him angry.

"I'm not surprised by it because this is what the police have been telling me about this part of the problem,” he said.

Mark Saunders said Project Community Space, which will begin rolling out this week, will bring additional resources to neighbourhoods that have been particularly hard-hit by gun violence in recent years.

The program -- which will use $4.5 million pledged by the federal, provincial and municipal governments -- will involve officers from across the city, include more efforts to engage with communities, and increase police presence in certain neighbourhoods.

Newstalk 1010 and CTV News Toronto are both a division of Bell Media.