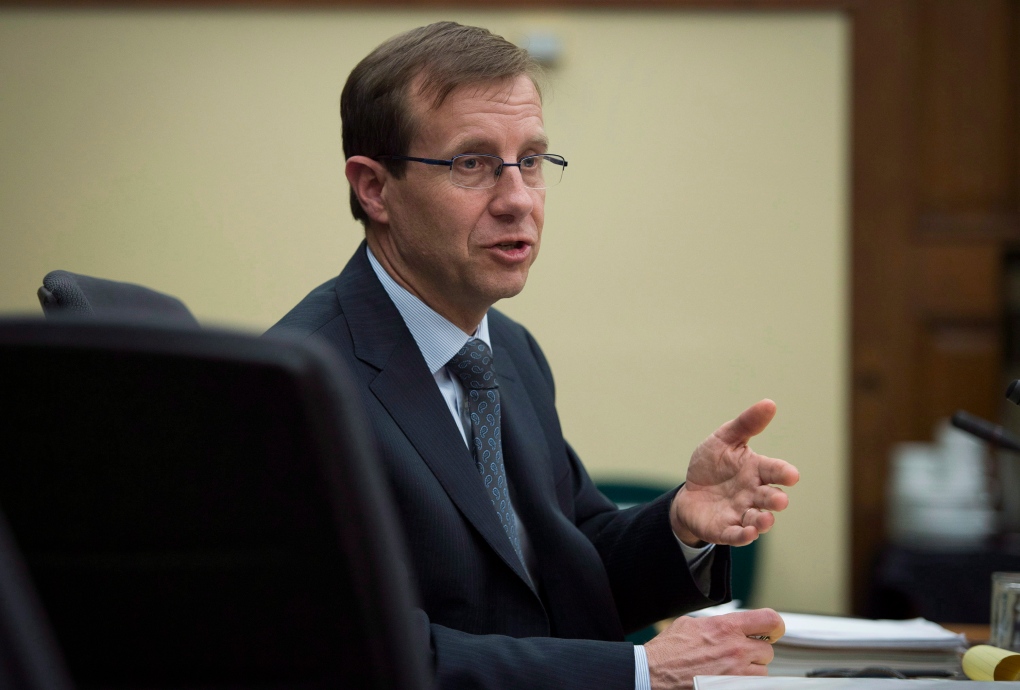 Wallace replaces Joe Pennachetti, who decided to extend his time as Toronto's top civil servant after Mayor John Tory asked him to delay his retirement to help with the 2015 municipal budget.

Pennachetti has been the city manager since 2008 and will officially retire on May 8. Toronto's Deputy City Manager John Lively will take over in the interim, between May 9 and July 12, until Wallace steps in.

"Peter Wallace is a highly respected individual with extensive experience in public policy and governance," Tory said in a statement released Tuesday night. "As city manager, Peter will play a significant role in maintaining public confidence in the City of Toronto and ensuring that the city continues to provide excellent programs and services."