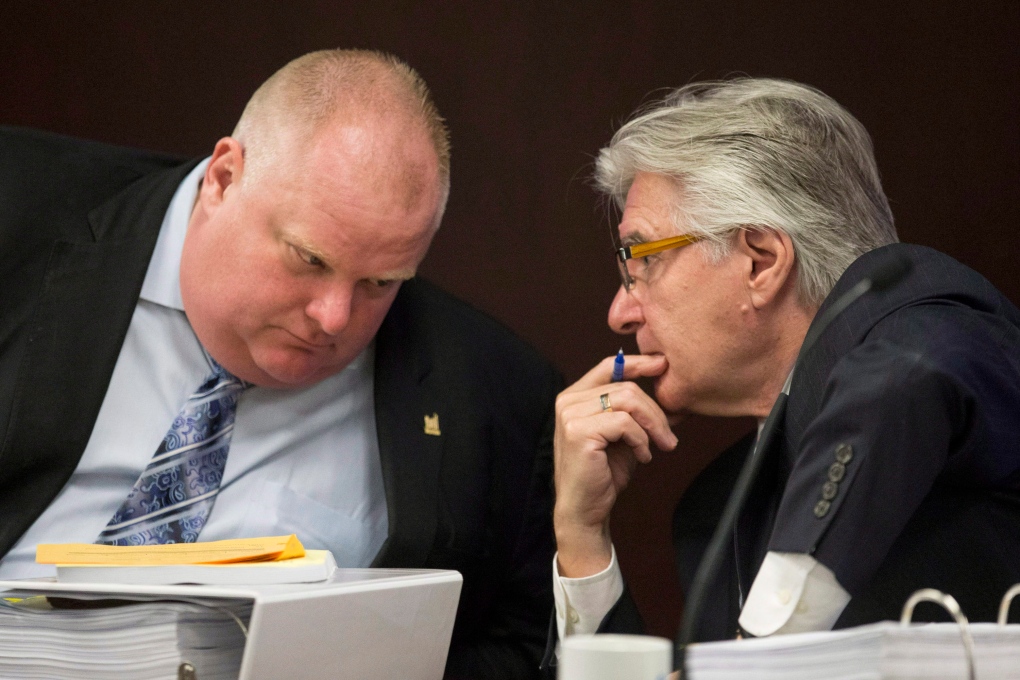 Pennachetti, who has had held his position since 2008, was planning to retire at the end of November.

He told reporters at City Hall on Thursday that he decided to extend his time as Toronto's top civil servant given that the next few months were going to be a "critical" time period for council.

"I believe that this new term of council has significant issues that are heavy in intergovernmental focus, which is an area that I am very interested in," he said. "That combined with my love for the City of Toronto led me to agree to stay on until April. We have a critical four or months now to advance the city."

Tory, who does not have previous council experience, said he was "delighted" by Pennachetti's decision.

"I think every additional day we can get in terms of public service from Joe Pennachetti will be a day that is good for the City of Toronto," he said, adding that Pennachetti is a "strong, trusted leader."

Council is expected to formally approve Pennachetti's extended employment during their first meeting in December.