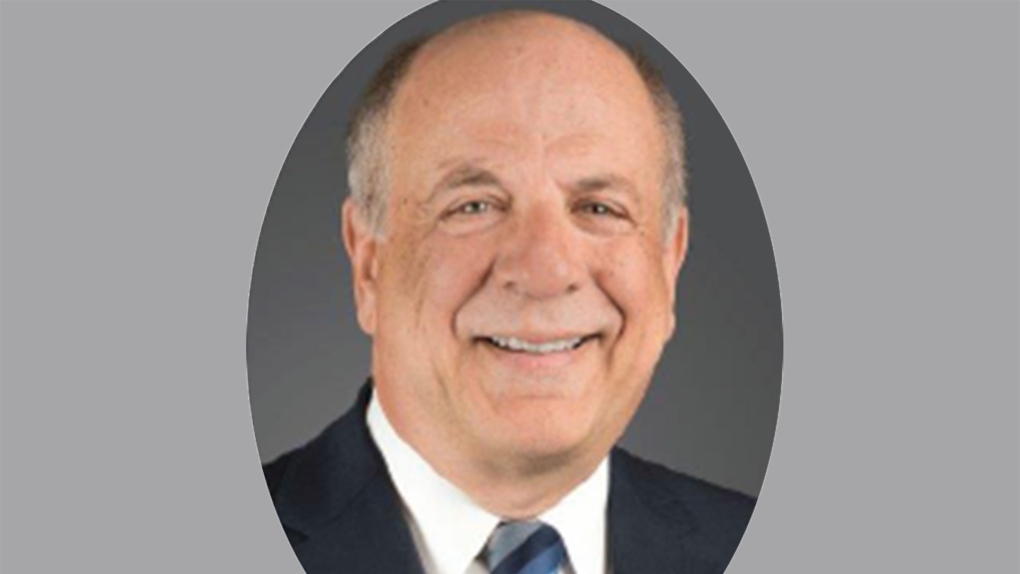 Humber River Hospital confirmed in a statement Monday evening that Dr. Rueben Devlin has passed away.

An orthopedic surgeon by training, Devlin served as president and CEO of Humber River Hospital for 17 years from 1999 to 2016. Prior to that, he practiced as a surgeon in Newmarket for 17 years.

In June 2018, Devlin was appointed as special advisor and chair of the Premier’s Council on Improving Health Care and Ending Hallway Medicine. Prior to that, he served as a health care adviser to the Progressive Conservative campaign in the 2018 election.

Rueben also served as president of the Ontario PC Party in the 90s and his appointment as a well-salaried special adviser drew the ire of opposition critics in 2018.

However in an interview that year, he told CP24 that his appointment as an adviser to the PC campaign showed that Ford was serious about fixing health care in the province.

“I’ve known Doug Ford for many years and when he asked me to head up his health care team, I knew that he wanted better health care for Ontarians because he knows what I did at Humber River Hospital and that was all about bringing better healthcare, more efficient healthcare to the patients in that area,” Devlin said. “So if he was just going to ignore healthcare, he wasn’t asking me to participate.”

Responsible for a digital transformation at Humber River Hospital, Devlin had advocated rolling out some of those innovations across the province.

“We have great physicians, great nurses in our province, but they need to be supported,” he said. “What we want to do and what we did at Humber River when we built the new facility was to look at the processes that occurs in healthcare and how people move through the system and then we used technology to make that even better. So once you fix the processes, then you can automate that. We can do that in the province as well and that’s what Doug Ford wants to do.”

He also advocated for better patient and family engagement so that those parties would feel more a part of the process.

“Today we lost an incredible public servant and friend, Dr. Rueben Devlin,” Premier Ford said in a tweet late Monday. “His service to the people of Ontario won’t be forgotten. And I’ll never forget his friendship and support to my family.”

A local Toronto councillor at the time, Doug Ford stood alongside Devlin at a 2014 news conference when reporters were first informed that then-mayor Rob Ford had been diagnosed with a tumor.

“Today, we lost a giant. Dr. Devlin was a visionary and leader who helped reimagine what health care could be in Ontario,” she wrote. “Most of all, he was a dear friend and loving husband, father and grandpa. Rest in peace.”

In its statement, Humber River Hospital called Devlin “a driving force behind the strategic vision for the future” of the hospital.

“Guided by the principle of patient-centered healthcare, Dr. Devlin had a profound impact on the lives of his patients, friends, colleagues, and Ontario’s entire healthcare system,” the statement read.

Devlin had been undergoing treatment for cancer since 2011.

He leaves behind his wife, three children and seven grandchildren, according to the hospital’s statement.