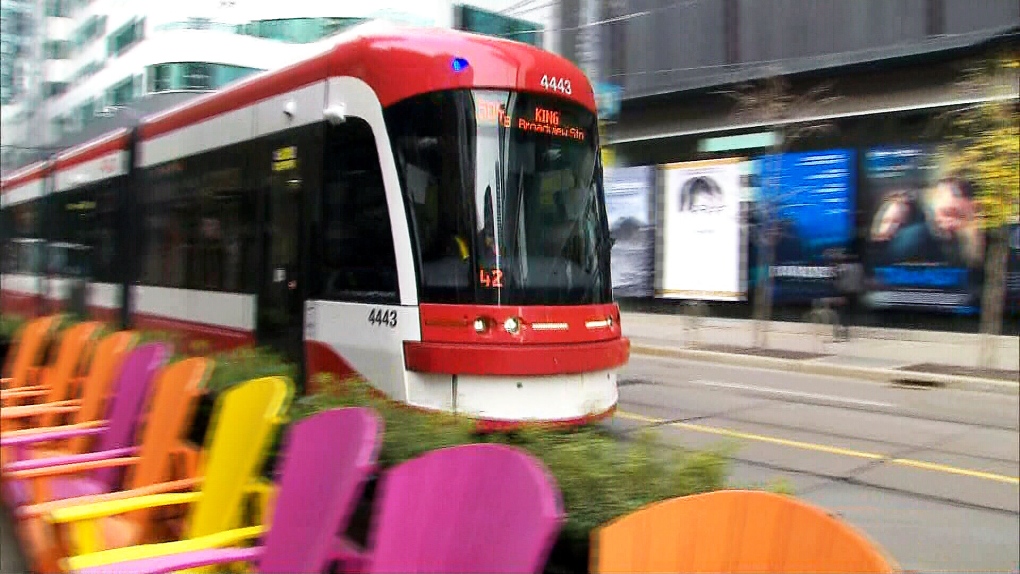 Thousands of tickets have been issued to motorists who have failed to comply with the traffic rules on the corridor of the King Street transit project, Toronto police say.

The project, which was launched in November 2017, gives streetcars priority use of King Street between Bathurst and Jarvis. Motorists can only drive along the busy transit route for a block before they’re required to turn right.

Anyone caught driving through an intersection or making a left turn will get a fine of $110.

Sgt. Brett Moore of Toronto Police Traffic Services told CTV News Toronto that most drivers who were caught ignoring the signs are from out of the city.

“When you come to downtown Toronto and drive – it is nothing like the town that you come from. There are a lot of distractions that you’ve got to be aware of.,” said Moore.

However, he said marked signs are posted along King Street, and the intersections are painted for awareness.

Moore said police will continue to educate people through the media and social media.

In April this year, the city council voted to make the pilot project permanent.