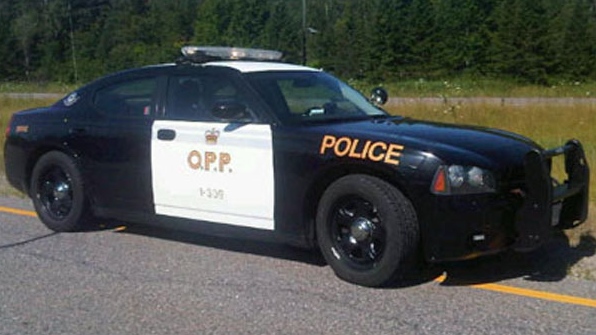 MIDLAND-- Midland police are investigating after a 59-year-old man died following an incident in an alley behind a grocery store.

Police say the man was transported from the King Street location to Georgian Bay General Hospital Friday night, where he succumbed to his injuries.

Local reports say the man was stabbed. Police have not released details on his death.

Police say they have detained two suspects, but that they have not been charged at this time.

The OPP Criminal Investigation Branch is assisting Midland police in the investigation.

The man's name has not been released. His body is being sent to Toronto for an autopsy.