The identity of a 72-year-old man fatally shot outside of a Toronto café on Monday evening has been released by investigators.

Emergency crews were called to Tony’s Espresso Bar, near Dufferin Street and Glencairn Avenue, at around 6 p.m. for reports of shots fired. 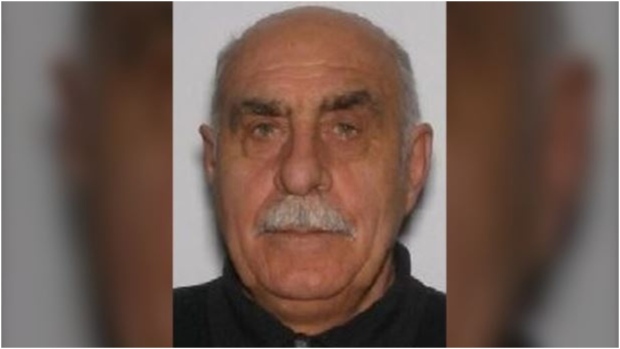 Vito Lapolla, 72, of Toronto, has been identified as the victim. (Toronto Police Handout)

Upon arrival at the scene, officers said they located a man inside of a vehicle suffering from gunshot wounds. He was subsequently transported to hospital where he later succumbed to his injuries.

Homicide detectives were then called in to take over the investigation.

One day after the fatal shooting, police identified the victim as Toronto-resident Vito Lapolla. 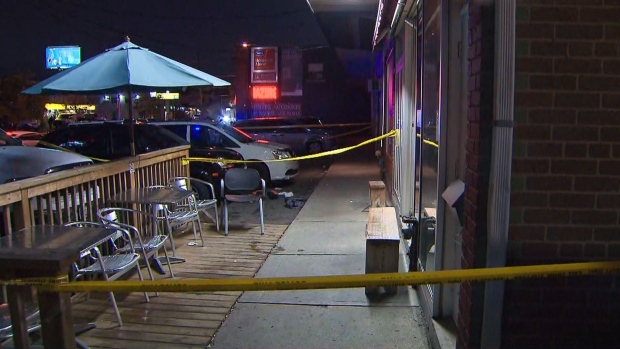 A post-mortem examination is scheduled to take place on Wednesday, according to investigators.

Meanwhile, the search for a suspect wanted in connection with the deadly incident continues.

Police said the suspect fled the area in a white SUV that was last seen travelling northbound on Dufferin Street. The male suspect has been described by officers as being between five-foot-10 and five-foot-11 with a thin build. He was last seen wearing all black with a hooded sweater.

“Right now there is a shooter out there, so if there’s anybody that has any information about that person or the vehicle that was here, please give us a call,” Det.-Sgt. Andy Singh said on Monday night.