Police had no right to seize hidden camera inside bedroom of Toronto Airbnb, judge says 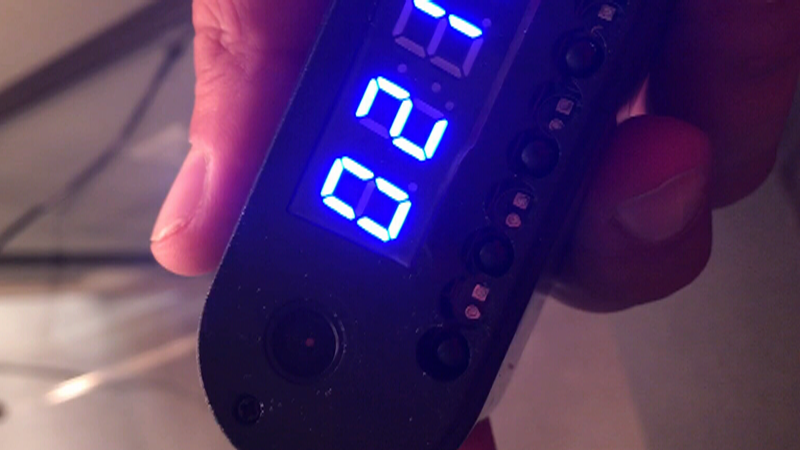 An Airbnb guest says he found a camera hidden inside an alarm clock in his bedroom during a stay in Toronto.

TORONTO -- A police officer had no right to enter a condo rented to an Airbnb guest who found a video camera hidden in a clock pointed at the bed, an Ontario judge has ruled.

The decision effectively ended the voyeurism prosecution of the Toronto condo owner, Michael Chow. He had argued police had breached his rights by going into the apartment and seizing the camera without a warrant, even though the aggrieved guest had invited an officer in.

"The police not only breached Mr. Chow's rights by entering and searching the apartment without a warrant, but they continued to breach his rights by seizing his property and searching it," Ontario court judge Joseph Bovard said in the decision. "Admitting evidence that was obtained in such a manner would bring the administration of justice into disrepute."

The case arose in September 2018 when Robert Wallenberg, in town for the Toronto International Film Festival, rented the downtown Airbnb apartment from Chow for 10 days. After discovering the hidden camera, Wallenberg contacted Airbnb, which advised him to go to a hotel and call police. 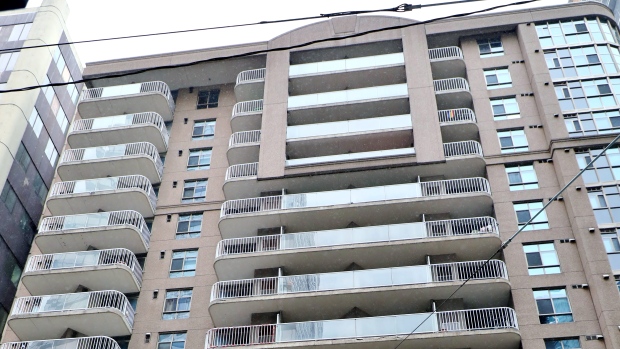 Court records show Wallenberg let the officer, identified as Const. Lewis, into the apartment and showed him the clock-camera. On advice of a detective, Lewis seized the gadget and placed it in a property locker at the police station. Another officer later inspected the camera briefly, then applied for a warrant to search the device.

At trial, Chow argued for exclusion of the video evidence on the basis that police violated his rights with the warrantless search and seizure.

Lewis testified he made no attempt to contact Chow before entering the condo. He said he believed he was justified in going in at Wallenberg's invitation because the Airbnb guest had the key and temporary ownership of the unit. He said he seized the device on the advice of the detective to preserve potential evidence.

In his analysis, Bovard said a key issue in deciding whether police had breached Chow's charter right against unreasonable search and seizure was whether the owner had a reasonable expectation of privacy in the condo unit. Bovard concluded Chow did, given evidence that he was the sole owner of the apartment, it was filled with his possessions, and he used it himself at times.

The judge also rejected prosecution arguments that by renting out his condo to Wallenberg, Chow had undermined his own privacy expectations.

"Whatever rights Mr. Wallenberg had over the apartment, he could not waive Mr. Chow's privacy rights in the apartment and its contents," Bovard said.

The judge also concluded the officer's suspicion of possible criminal activity did not give him the right to seize the clock-camera or allow police to inspect it without a warrant. Bovard said he realized that excluding the evidence would gut the prosecution's case, but said he had to do so anyway given the cumulative charter violations.

This report by The Canadian Press was first published on Feb. 6, 2020.