Police in Hamilton, Ont. began their investigation, dubbed Project Seagull, in August 2019 after authorities became aware of the thefts.

The auto theft ring, which operated out of the city of Hamilton, targeted mainly rental cars, police allege.

Seven of the 39 vehicles stolen were found on a shipping container bound for Iraq, police said. Investigators believe other vehicles that have not yet been recovered have been shipped around the world. 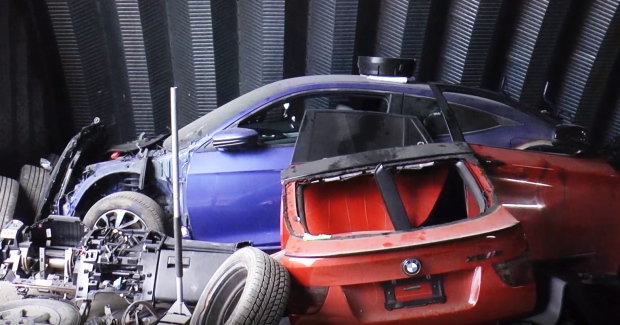 The majority of the auto thefts carried out by the accused targeted rental car companies, police allege.

Police said the suspects would use fraudulent documents to rent vehicles and never return them. 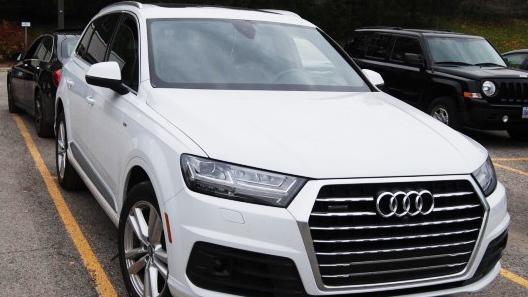 "These four accused have a network going on," Det. Sgt. Andrea Torrie said on Monday. "We have evidence they have probably been doing this for a couple of years."

"We're hoping we caused a major disruption in their business at this point."

Three men and one woman have been charged in connection with the car thefts.

Zeyad Al-Khafaji, 45, has been charged with fraudulent concealment and conspiracy to commit. 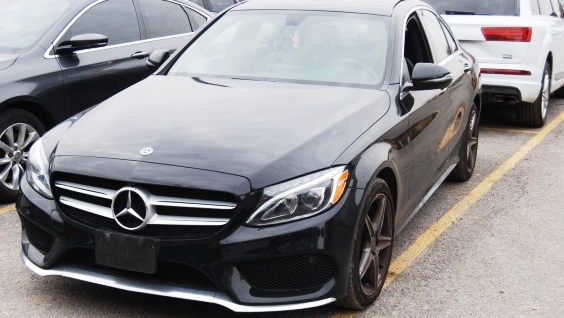 Nahla Khayon, 46, is facing one charge of possession of property obtained by crime.

Three of the accused were released on their own recognizance and their first court appearance is Jan. 6, 2020. Khayon has been released on a Promise To Appear, with a future court date set for Jan. 21, 2020.

Hamilton police is asking anyone with information to contact Detective Sergeant Andrea Torrie at 905-546-2991 or Crime Stoppers anonymously at 1-800-222-8477.