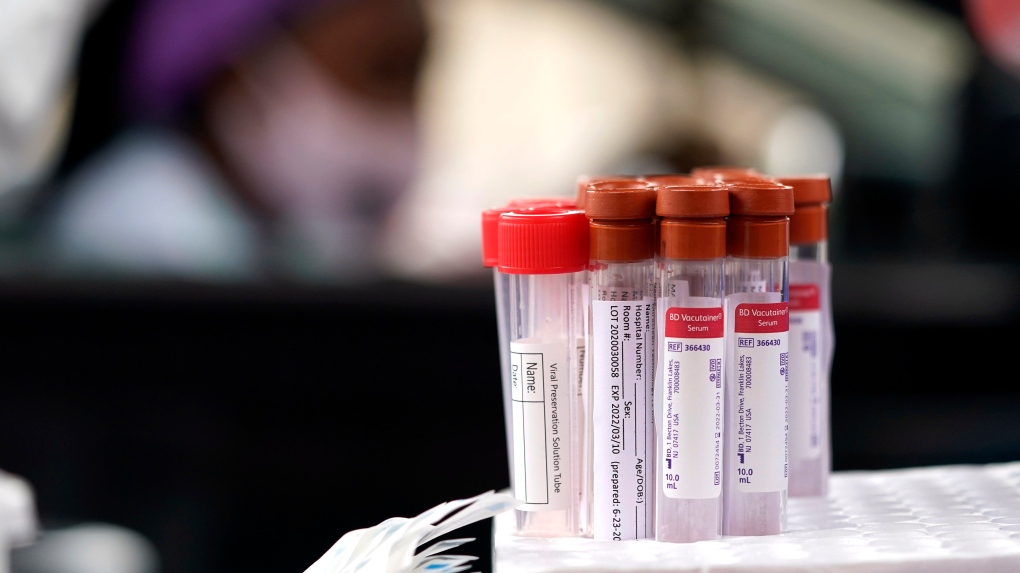 Officials confirmed an additional 138 new cases of the novel coronavirus on Sunday, which is a slight increase from the 121 cases recorded on Saturday but still a significant decrease from Friday, when 165 new cases were reported.

Sunday’s case numbers also recorded one of the lowest daily death counts with only two more deaths related to COVID-19 reported in the last 24 hours.

The recent infections bring Ontario’s total number of lab-confirmed cases of the disease to 35,794, including 2,689 deaths and 31,266 recoveries.

Ontario Health Minister Christine Elliott said that 30 of the province’s 34 public health units have reported fewer than five new cases of the disease, with 16 of them reporting no new cases at all.

As of Sunday, there were 139 people in the hospital due to COVID-19. Thirty-nine of those patients are in the intensive care unit and 23 of them are breathing using ventilators.

More than 11,000 tests are still under investigation.

With 183 more resolved, there are 45 fewer active cases in Ontario. Having processed nearly 24,000 tests yesterday, our positivity rate remains at all-time lows. As always, today’s numbers will be available at 10:30 a.m. at https://t.co/ypmgZbVRvn.