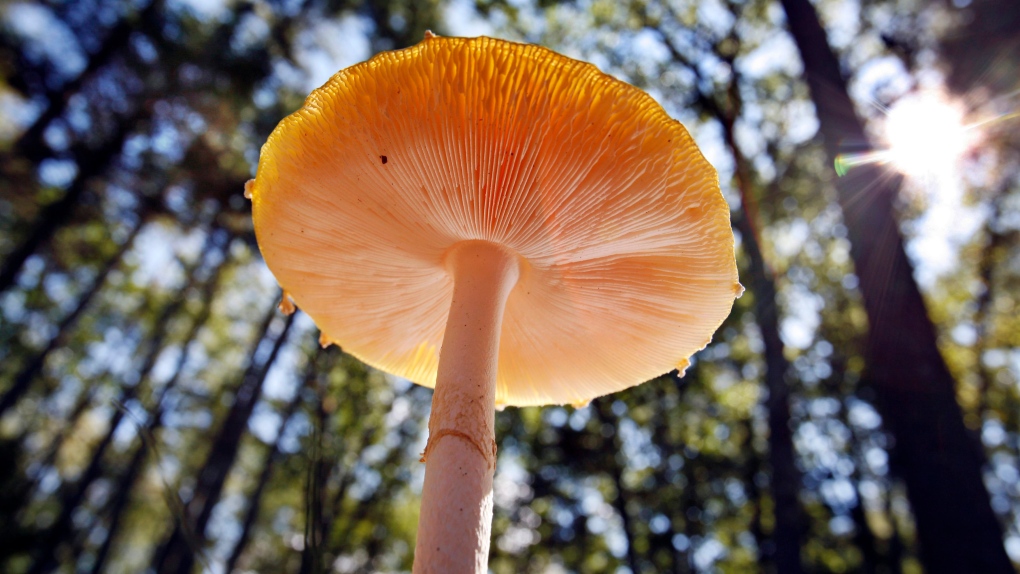 TORONTO -- The Ontario Poison Centre says it's seeing a rise in calls related to mushroom foraging, including some where people had to be hospitalized after eating wild mushrooms.

The centre says it received nearly twice as many calls related to mushroom exposure in September compared with the same month last year -- 72 up from 38.

It says that while foraging for mushrooms is gaining popularity as an outdoor activity during the COVID-19 pandemic, those with limited experience shouldn't take the risk.

The centre says mistaking poisonous mushrooms for edible ones could cause serious consequences.

It says some symptoms can be mild, such as nausea, vomiting and abdominal pain, but eating poisonous mushrooms can also cause liver failure, seizures and comas.

Severe symptoms can also take a few days to appear.

"What is particularly challenging about foraging wild mushrooms is that some poisonous varieties can look very similar to mushrooms that are safe to consume. Often, poisonous and non-poisonous mushrooms grow side by side," the centre's medical director, Dr. Margaret Thompson, said in a statement.

She said it's also critical to know the geographic areas where mushrooms are growing.

"For instance, a poisonous mushroom in Canada may look very similar to a mushroom species that is known to be safe to consume in other countries," she said.

This report by The Canadian Press was first published on Oct. 1, 2020.