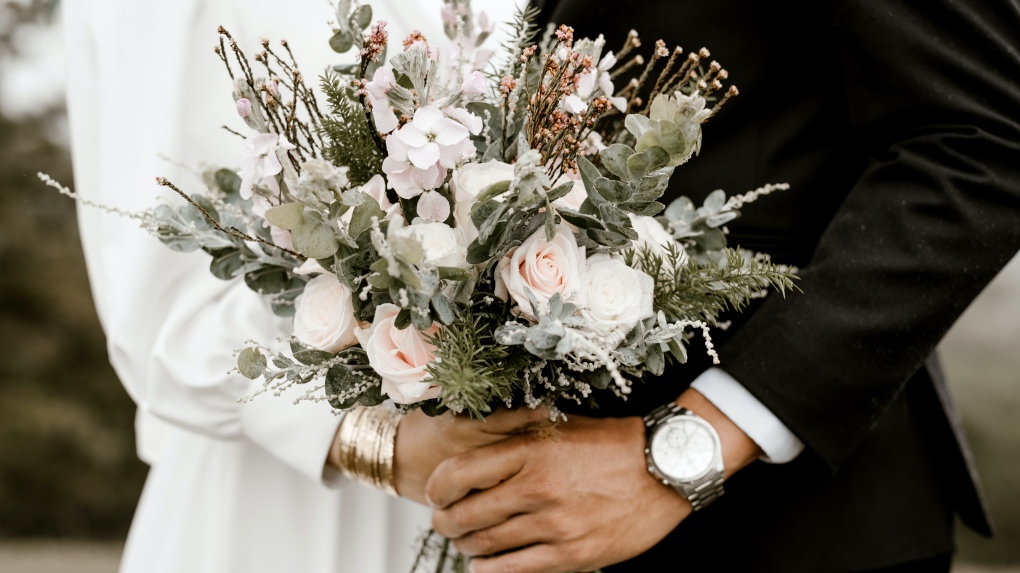 More people will now be allowed to attend weddings and funerals, as the government continues to loosen some of the restrictions put into place to limit the spread of COVID-19.

The Ford government has announced that it will increase the number of people permitted at indoor wedding and funeral ceremonies to up to 30 per cent of a venue’s capacity, so long as attendees still practice physical distancing.

The province will also allow up to 50 people to attend outdoors weddings and funerals.

There will, however, still be a limit of 10 people at wedding and funeral receptions.

The change comes one day after the government doubled the maximum number of people allowed at social gatherings to 10 and began permitting places of worship to reopen, so long as attendance is capped at 30 per cent of capacity.

Wedding and funeral services in Ontario had been mostly on hold since the province limited social gatherings to five people or less in March.

"With recent progress to reduce the spread of COVID-19, we are able to ease restrictions on these special ceremonies," Minister of Health Christine Elliott said in a press release issued on Saturday morning. "We have taken deliberate steps to increase testing and increase our ability to track and contain this virus. As we loosen these measures, I strongly urge everyone to remain careful and cautious as we are all still at risk."

On Friday, Ontario reported just 182 new cases of COVID-19, which was the lowest number seen in any 24-hour period since March 28.

The five-day averages of new cases over the last week is 222.