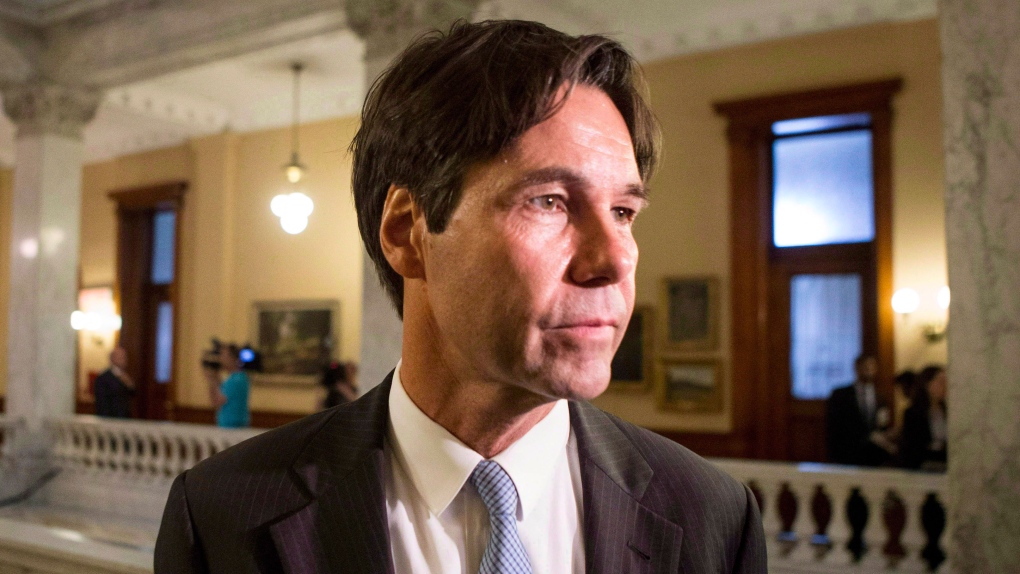 TORONTO - Ontario's health minister is refusing to take a position on a call from Canada's largest mental health and addiction research centre to legalize marijuana.

The Centre for Addiction and Mental Health says making cannabis legal with strict regulations is the most effective means to reduce the harms associated with its use, such as respiratory diseases and impaired cognitive abilities.

But Eric Hoskins says he doesn't want to wade into the debate over legalizing marijuana, which he repeatedly called a federal issue.

However, he says the federal government should take a look at the question of legalization in light of the CAMH report.

Hoskins also refused to say if he'd ever smoked marijuana in the past, calling the question irrelevant to his role as Ontario's health minister and to the legalization debate.

The Canadian Public Health Association welcomed the CAMH call to legalize pot, saying the war on drugs has failed and done more damage than any possible good.