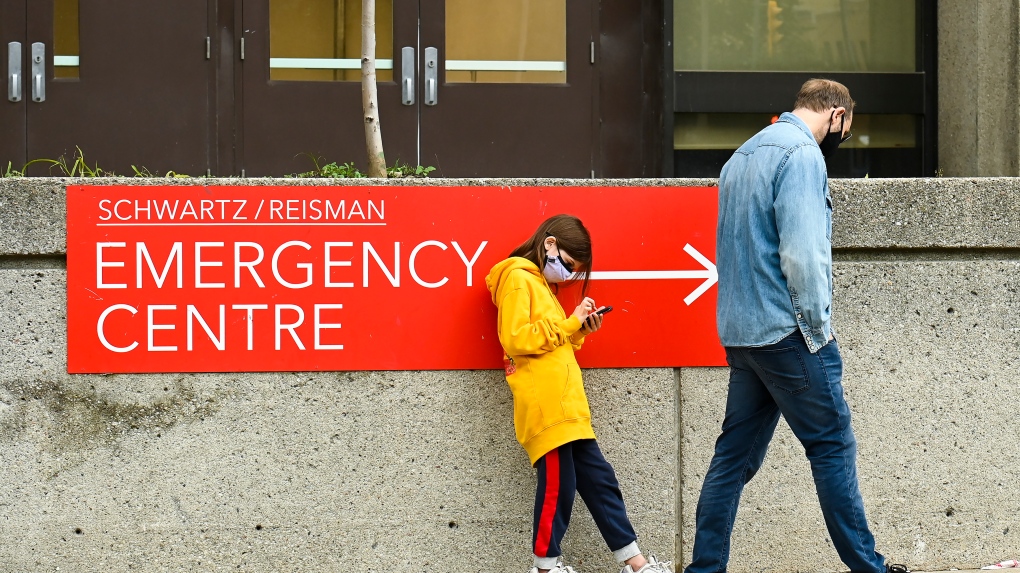 Wednesday's report comes as the Ontario government releases new COVID-19 modelling data which predicts that the province could see 1,000 new infections per day by mid-October.

The 625 new infections bring the total number of lab-confirmed cases in the province to 51,710 – a 1.2 per cent increase over Tuesday's total.

That number also includes 43,907 cases considered to be resolved and 2,848 COVID-19-related deaths, four of which occurred in the last 24-hour period.

Of the new cases added Wednesday, nearly half (294) were reported in people between the ages of 20 and 39. That age group represents the most of Ontario’s lab-confirmed COVID-19 cases at 17,876.

Another 169 cases were recorded in people between the ages of 40 and 59, while 94 new infections were reported in people 19 years of age and younger.

Most of the new cases added Wednesday were reported in just four regions of Ontario, with Toronto leading the pack.

Other areas like Halton, Durham Region, Hamilton and London are also reporting new cases in the double digits.

There are currently 150 patients in an Ontario hospital with COVID-19.

Of those 150 patients, 35 are being treated in an intensive care unit (ICU). Seventeen of those patients are breathing with the assistance of a ventilator.

In the new modelling data released by the province on Wednesday, health officials stated that Ontario hospitals can "maintain non-COVID capacity and all scheduled surgeries,” when there are less than 150 people in an ICU with COVID-19.

However, if that number edges above the 150 mark, it becomes harder for Ontario hospitals to support patients with non-COVID-19 needs, the government said.

If the number of patients in the ICU exceeds 350, the province said it will become "impossible” to support non-COVID-19 patients.

Testing for COVID-19 in Ontario remains high with 35,753 tests completed since yesterday.

Since the beginning of the pandemic, the province has processed more than 3.9 million tests for the disease.

There are 67,126 tests currently under investigation.