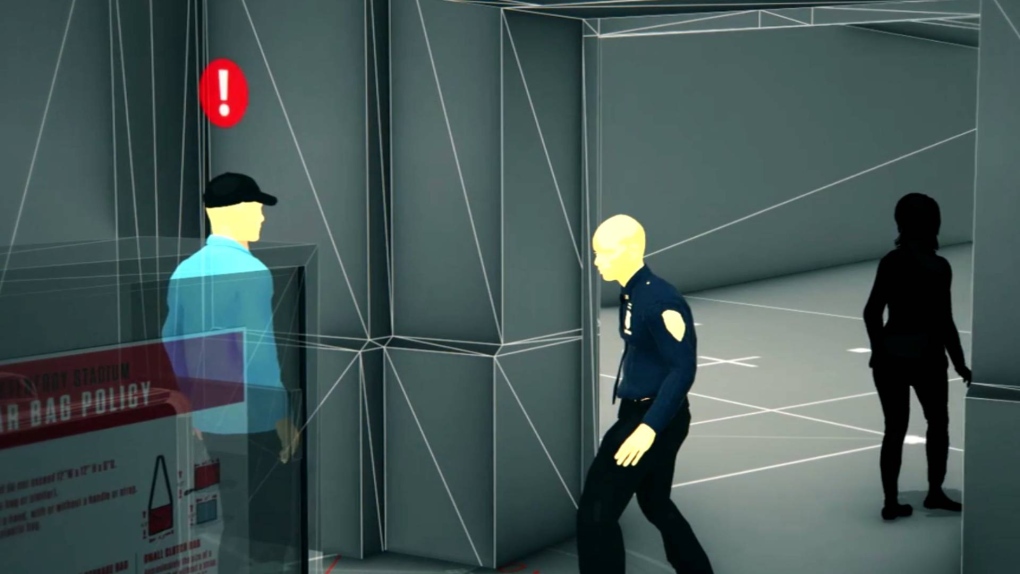 A high-tech security system built to detect weapons and other threats will be beta-tested at the Metro Toronto Convention Centre. (Liberty Defense Holdings Ltd.)

A high-tech security system that uses 3D radar imaging and artificial intelligence to detect weapons will soon be beta-tested at the Metro Toronto Convention Centre (MTCC).

“Convention centres are an essential part of a nations critical infrastructure because they serve as hubs for business events, entertainment, transportation, and community pride,” Bill Riker, CEO of Liberty Defense Holdings Ltd., the company behind the system, said in a news release issued on Thursday morning.

The convention centre, located in downtown Toronto on Front Street between University and Spadina avenues, spans approximately 65,000 square metres and connects to Union Station, the Rogers Centre and the city’s underground PATH system. The venue has hosted more than 21,000 events over the past 35 years.

The MTCC is set to be the first convention centre to host the concealed weapons detection system. 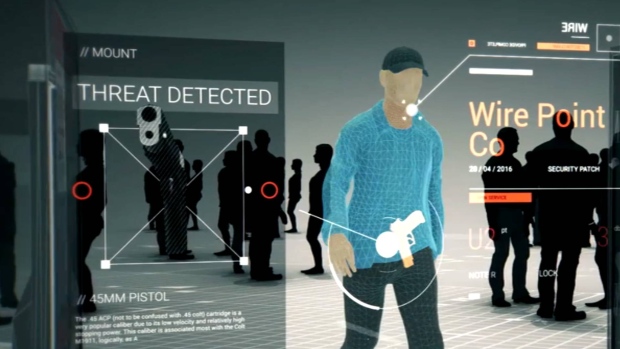 According to Liberty Defense, HEXWAVE uses low power radar energy to create 3D images that are meant to detect weapons through clothing and hand-held bags. The system is also meant to detect “other threats and anomalies.”

The company added that the system enables security teams to detect these threats at the perimeter of the property “without obstructing the movement of large groups of people.”

“We believe that HEXWAVE’s ability to operate in both indoor and outdoor environments, in combination with its modular and scalable design, will help reinforce critical infrastructure safety,” Riker said.

Vince Quattrociocchi, the vice-president of operations at the MTCC, said the convention centre is “pleased to participate in testing for HEXWAVE.”

The beta-testing is expected to begin at the end of the year and continue into next year.

The system, which uses technology developed at the Massachusetts Institute of Technology, is also being tested in Vancouver at the Rogers Arena, as well as venues in Utah, Virginia and Germany.