TORONTO -- Residents of an Oshawa neighbourhood where a father and three of his children were shot to death early Friday morning say the incident has left members of the community "heartbroken."

Flowers and candles have been piled on the front lawn of the Parklane Avenue home where the shooting unfolded just one day earlier.

Officers were called to the quiet residential neighbourhood at around 1:20 a.m. on Friday after numerous callers phoned police to report gunshots and screaming coming from a house on the street.

Several officers rushed to the area, including members of the tactical unit, and when they arrived on scene, officers said gunshots could still be heard coming from the home.

Police later discovered the bodies of five people inside.

One woman was found alive inside the house and was rushed to hospital to be treated for non-life-threatening gunshot wounds. 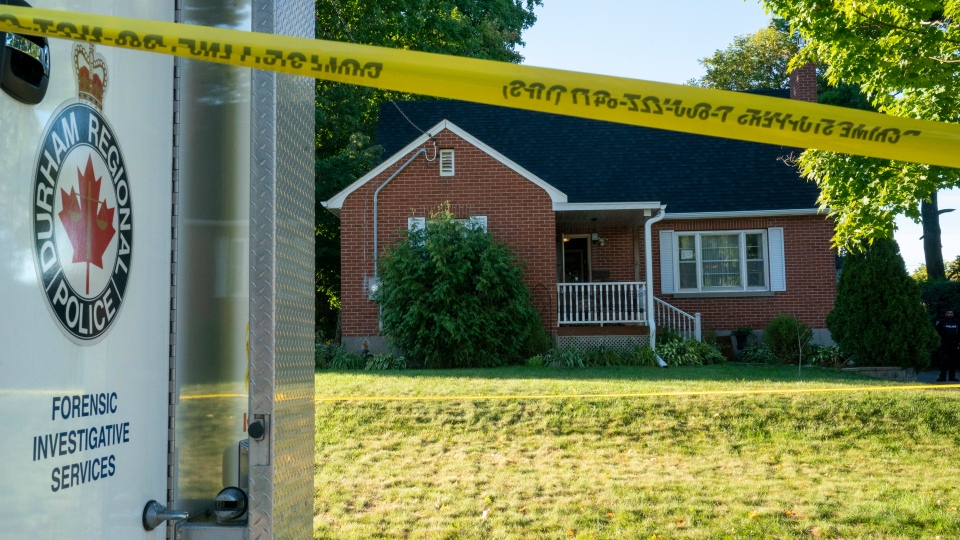 CTV News has learned that the victims killed in the shooting are a father, two of his sons, and his daughter.

The 50-year-old woman hospitalized following the attack has been identified as the children’s mother.

She and her husband both worked as school teachers.

The couple's only surviving child was away at school at the time of the shooting, CTV News has also learned.

The ages of the victims have not been released but police confirmed that two were under the age of 18.

Police said Lapa was an “uninvited person” at the home and his white Ford pickup truck was seen parked in front of the residence early Friday morning.

Neighbours and co-workers have identified the couple who reside in the home as Chris Traynor and his wife Loretta, two teachers who work for the Durham Catholic District School Board. 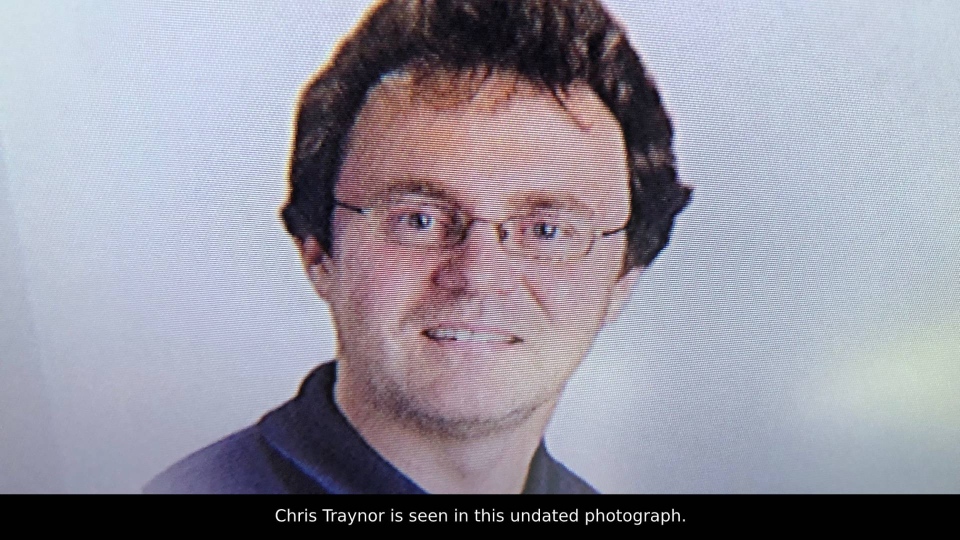 Friends have also told CP24 and CTV News that the couple have four children identified as Sam, Brad, Adelaide, and Joe.

The family, neighbours said, has lived on the street for decades.

While police have not released the identities of the victims, friends, neighbours, and colleagues are mourning the loss of four members of the family.

Besides teaching, Chris was a baseball and hockey coach and his children were actively involved in sports and music, friends and colleagues said.

Several of Chris' fellow coaches described him as a great mentor to many young players.

"Chris was always energetic, always had a high level of energy, and I think that was passed on to the kids he coached," Kevin Babcock, the national president of Baseball Oshawa, said.

Babcock said a lot of people knew the family due to the relationships they've made as educators, and they were involved in the community for years.

"I think one of the toughest things is the number of people they knew," Babcock said. "I think that's going to impact more people than people think."

Brian Weatherbee coached the Oshawa Legionaires 12U Rep team, where Joseph was a pitcher, and his dad was one of the assistant coaches.

Joseph was a quiet kid who loved baseball, Weatherbee said. One of his first conversations with him was about the number on his jersey.

"I said, why did you pick number 50? And he said because I love Mookie Betts. And Mookie Betts was his hero," Weatherbee recalled.

"In our shortened season, we only had eight games, but he pitched well."

"Chris had said to me, 'are we going to get a team photo?' And I said, we can't with social distancing. How are we going to fit in the frame and all that? And he was like no, let's get it done," Weatherbee said.

He noted that he recruited Chris to become the team's base running coach.

"Chris really connected well with the kids and just a fantastic man. In the short time I knew him, just a year, we became friends. And he was a great asset to our team," Weatherbee said.

According to Baseball Oshawa, Chris' other sons, Sam and Bradley, also played with the organization. 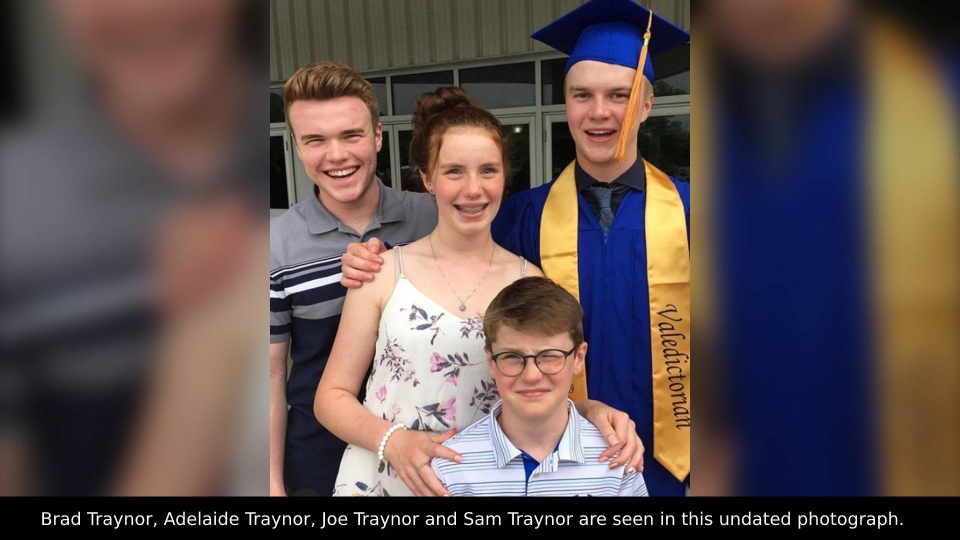 Kevin Schlechter, who also coached baseball and hockey with Chris, described the family as down to earth. He said his children are close friends with the Traynor children.

"We did holidays together, (we went) up to their cottage together. We did baseball games together," Schlechter said.

He noted that Chris was a historian of the game, especially baseball, and went to every Toronto Blue Jays home opener.

"He always preached to play the game the right way," Schlechter said. "He would always never raise his voice at the kids, never disrespected the kids."

Adelaide's swimming teammates at Oshawa Aquatic Club laid flowers at the growing memorial outside the residence.

They described Adelaide as caring and sweet, who always brought a smile to everyone's faces.

Durham Regional Police Const. George Tudos told reporters that the incident has “shaken up” first responders and members of the community.

He noted that a crisis response team will be on hand to provide support to anyone who needs it.

"As a parent myself... it is very hard finding out something like this right now," a resident of the neighbourhood told CP24 on Saturday morning.

"Everyone is very heartbroken right now."

A GoFundMe page has been set up to support the Traynor family.