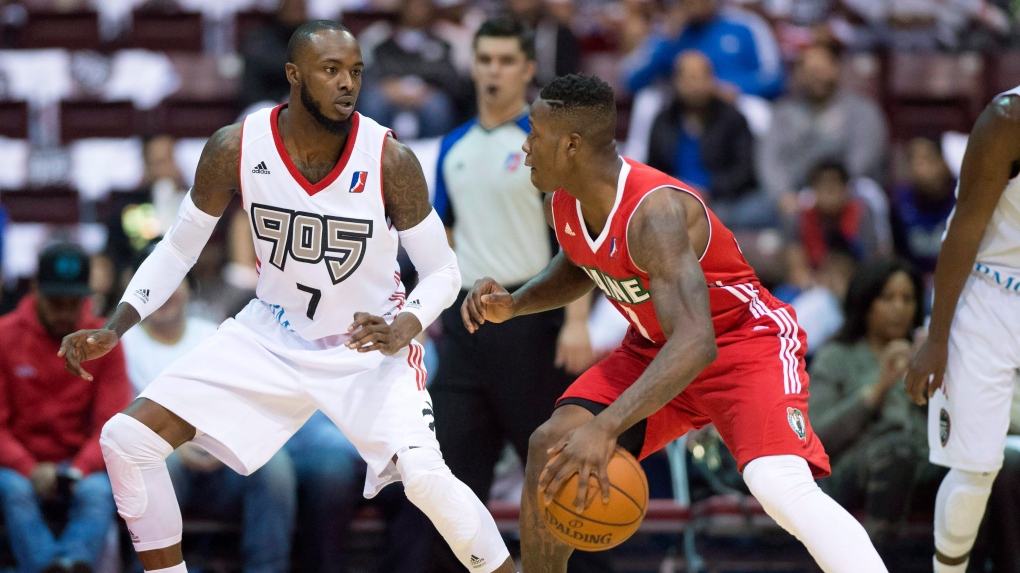 The NBA announced Tuesday that the Toronto Raptors' affiliate is being given the annual award for its performance on the court as well as its business development and community involvement.

The team, which plays out of the Paramount Fine Foods Centre in Mississauga, Ont., saw an 11 per cent increase in fan attendance in 2019-20.

Raptors 905 will kick off its sixth campaign in Orlando as part of the G League's single-site 2021 season.

This report by The Canadian Press was first published Feb. 9, 2021.