TORONTO -- The son of an 83-year-old woman who died after contracting COVID-19 in an Ontario long-term care home said the virus left his mom gasping for air in the final moments of her life.

Henry Tomaszewski said his mother Maria Tomaszewski, who resided at Eatonville Care Centre in Toronto, died on Wednesday in hospital after battling the virus for more than a week. 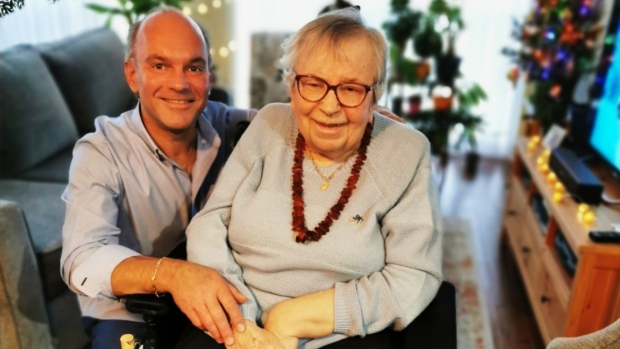 Eatonville Care Centre is among the 104 long-term care homes in Ontario grappling with a coronavirus outbreak. At least 31 of the 79 residents who tested positive at the home have died as a result of the virus.

About 80 COVID-19 tests are pending, the facility said.

Tomaszewski said it was devastating and traumatic to watch his mother's condition deteriorate from the respiratory illness. Disappointed with the care she was receiving in the home, he rushed his mom to a Mississauga, Ont. hospital last week.

"Her condition depleted quite rapidly without us being notified about it," Tomaszewski told CTV News Toronto. "She was gasping for air … She was really suffering and I wanted to ease that suffering."

After spending nearly a week in hospital, she died around 12 p.m. yesterday.

Tomaszewski said that while trying to accept the devastating loss of his mom, he now has to plan her funeral arrangements.

"Family can’t even gather to pay the last respects,” he said. "A maximum of 10 people can gather at the funeral home and cemetery."

"It's difficult, especially when you have a large family and everyone wants to come."

Tomaszewski said his 97-year-old aunt is also at the facility and they learned that she is showing symptoms of the virus. He wishes that the long-term care home moved quicker to segregate residents earlier in the pandemic.

"It's a deadly disease and it seems to be spreading quickly," he said.

The government’s decision to allow health care workers who have #COVID19 to return to work with the most vulnerable is deeply worrying.

The govt needs to fix their guidelines to protect patients, residents and our health care heroes. #COVID19Ontario #OnHealth https://t.co/Nj3kVo45S7

On Wednesday, the Ontario government unveiled its new plan to fight COVID-19 in long-term care homes, including stricter testing and screening measures in homes facing outbreaks.

As well, the government issued an emergency order that limits long-term care home staff to working at only one facility, a move nursing advocates and Ontario NDP Leader Andrea Horwath had been calling for.

However, that order does not come into effect until April 22 and only last 14 days from that date, which Horwath called unacceptable. 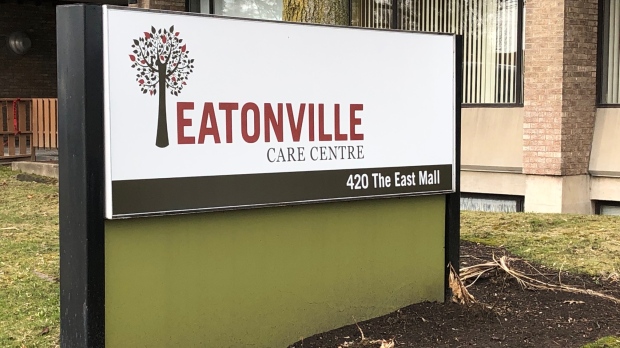 "Everybody knew long-term care was in a crisis," Horwath said Wednesday. "And so here we are now in the midst of this crisis, and it shouldn’t be another week."