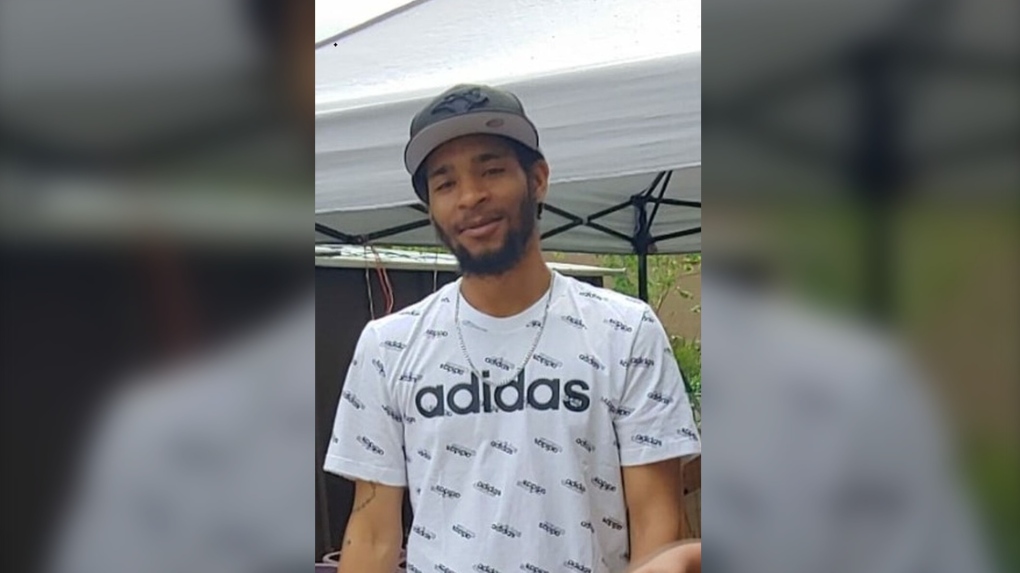 Josephate Tyran Martelly, 24, of Toronto, is seen here in this photo provided by Toronto police.

TORONTO -- A man killed after a brazen shooting in north Etobicoke on Sunday night has been identified by Toronto police.

On Sept. 27, police responded to reports of a shooting at a townhouse complex on Mount Olive Drive, west of Kipling Avenue at around 7:30 p.m.

At the scene, officers found a man in a hallway with gunshot wounds. 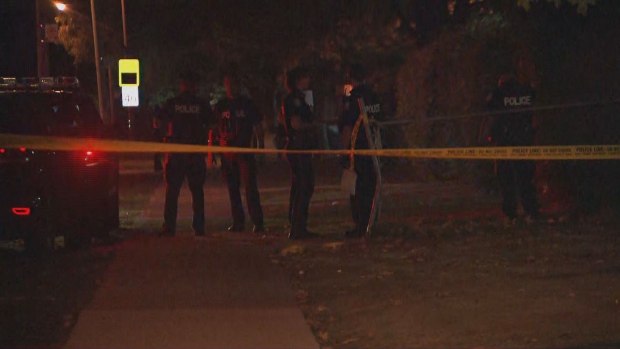 Police said life-saving measures were taken but the man succumbed to his injuries and died at the scene.

Another 21-year-old man was located at the scene and transported to Sunnybrook Hospital with serious injuries.

Insp. Tim Crone said on Sunday night that police are looking for two suspects but a description has not yet been released.

Crone said police believe the suspects fled the area at a high rate of speed in a black SUV.

"It was right at twilight, so a lot of kids are still out with their families, and again it was a very cowardly, brazen act with absolutely zero regard for safety," Crone said to the media.

Crone also said the suspects fired in multiple directions and damaged an upstairs window of one of the townhouse units. 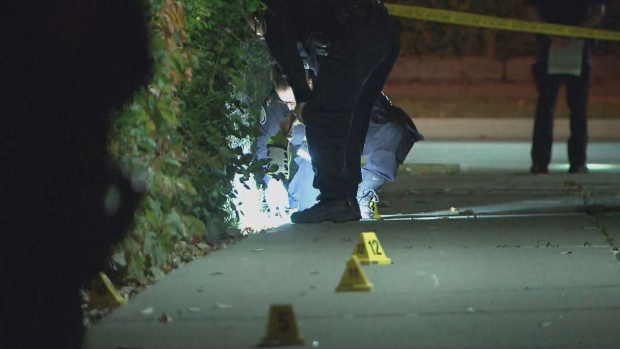 Investigators are also asking for two people who were with the victims at the time of the shooting to contact police.

"They fled the scene. We would like to speak to them as well again to find out who they are and make sure that they're not injured themselves," Crone said.

Police are asking anyone with information to contact police or Crime Stoppers anonymously.