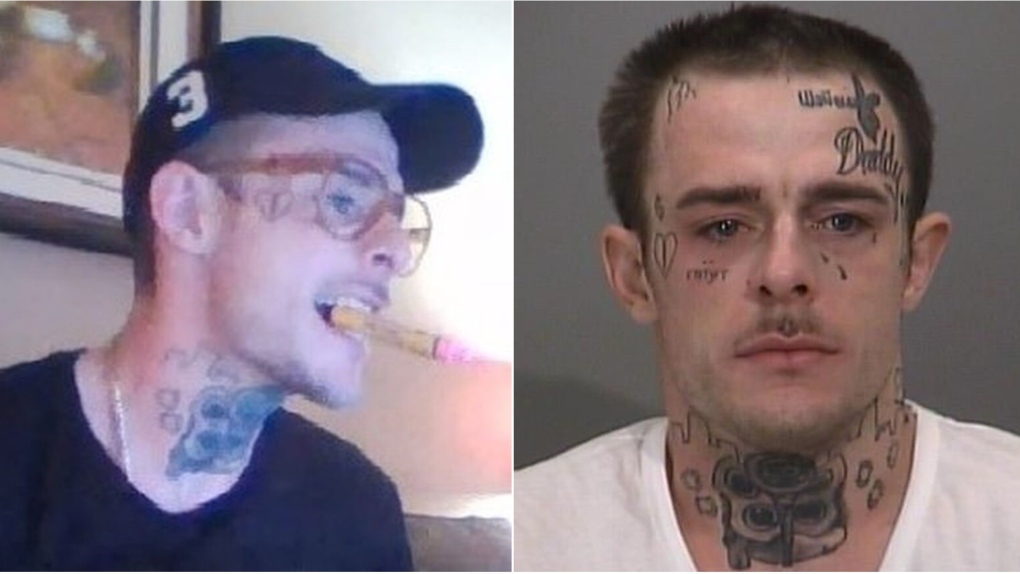 Police have charged 28-year-old Hamilton resident Tygar Allen Campbell in connection with an investigation into threats made against an unnamed Toronto school. (Toronto Police Service handout)

TORONTO -- A 28-year-old Hamilton man is facing a handful of charges after he allegedly threatened to commit a shooting at an unnamed Toronto school, police say.

On Oct. 16, Toronto police say officers launched an investigation into an online threat made to an unidentified school in the city.

Investigators allege that a man had been in an online chat with another man and indicated that he intended to carry out a shooting at a school on Oct. 16.

Police previously said that steps were immediately taken to ensure any schools that could potentially be targeted were safe.

Investigators later released a photo of the alleged suspect in an effort to identify him.

In a news release issued Tuesday, police confirmed that an arrest has now been made in the case.

The accused, identified by police as 28-year-old Hamilton resident Tygar Allen Campbell, has been charged with uttering threats, hoax regarding terrorist activity, failing to comply with a release order, failing to comply with a probation order, using an imitation firearm during the commission of an indictable offence, possession of a weapon, and two counts of possession of a firearm or ammunition contrary to a prohibition order.

He is scheduled to appear in court at Old City Hall today.