TORONTO – A “totally random” and “unprovoked” attack outside of an Oakville retirement home this summer that left a 91-year-old man dead has led to a charge of first-degree murder being laid against a 23-year-old man, who was already in police custody in connection with unrelated violent incidents.

“At this point, we do not have a defined motive in this matter,” Supt. Kevin Maher told reporters at a news conference held at Halton Regional Police headquarters on Friday morning.

About two months ago, on Aug. 24 at around 4:40 p.m., emergency crews were called to a building located in the area of Church and Allan streets. 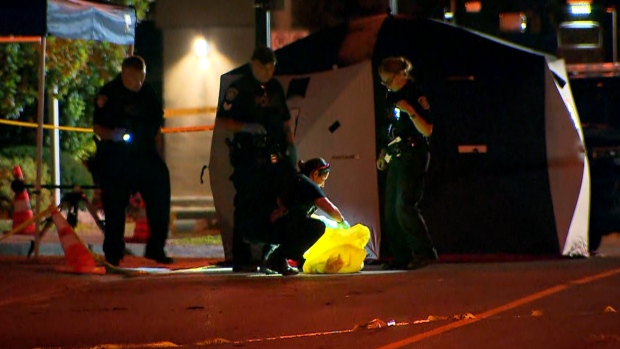 At the time, officers said they located Edmund Ferrari outside on the sidewalk suffering from trauma to his chest. He was pronounced dead at the scene.

Investigators have not released the victim’s cause of death and would not confirm if a weapon was used in the attack.

On Friday, police said Ferrari was “living peacefully” in the retirement home before the day of the attack and was out for a walk at the time of the “unimaginable” incident. 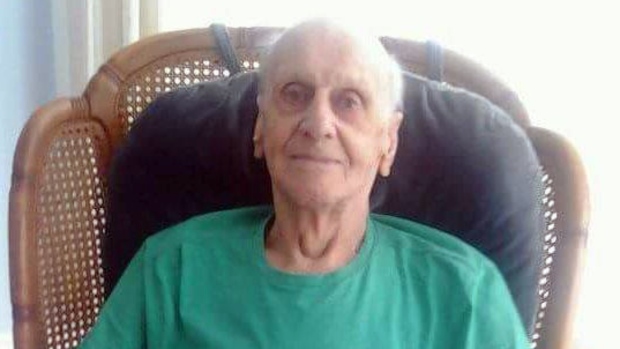 “(Ferrari) certainly did nothing to bring this upon himself – it’s an absolute tragedy,” Halton Regional Police Chief Stephen Tanner said at the news conference.

Tanner added that there was no prior relationship between the accused and the victim.

“This violent and unprovoked attack is not reflective of the safety of our community, but it does highlight the very sad fact that no person, or community, is immune to violence and tragedy.”

Suspect arrested while in custody of Toronto police

Brampton-resident Dazel DaCosta Henry was arrested in connection with the death of Ferrari and charged with first-degree murder on Friday morning, while in custody of the Toronto Police Service on unrelated charges. 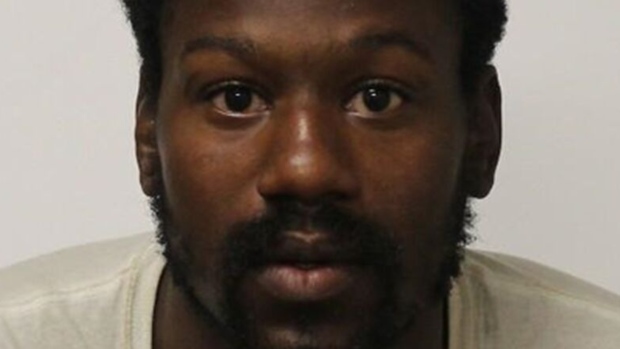 Following the news conference in Halton Region, Toronto police confirmed to CP24 that Henry was being held in custody on five charges, including carrying a concealed weapon and aggravated assault. The charges were laid in connection with violent incidents that took place in Toronto this summer, officers said.

Henry is accused of stabbing a woman in the parking lot of a fast-food restaurant in Scarborough, as well as allegedly stabbing a man on Duncanwoods Drive and assaulting a cab driver.

Maher said officers with Halton Regional Police attended a Toronto detention centre Friday morning. Henry was then brought to a courthouse in Milton for his first appearance on the charge of first-degree murder. He is scheduled to appear in court next on Oct. 24 via video link.

When asked the reasoning behind the charge of first-degree murder in the death of Ferrari, Maher said he “cannot provide reason for that charge, as it will come out in court.”

Thus far, police said they have received tips and security camera footage from local businesses and residents in the area, which helped lead to the arrest of Henry.

“Tips from the public, including video provided, were instrumental in identifying Henry as a suspect, moving the investigation forward in that direction,” Maher said.

But, investigators are still appealing for more information in the case.