Man charged after ‘hate-motivated assault’ against women in Downsview 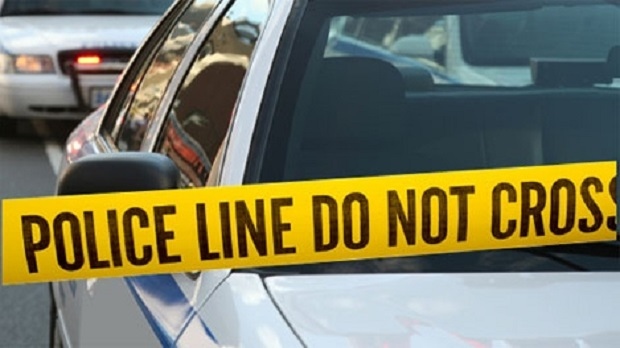 A 42-year-old man has been charged in connection with what police are calling three “hate-motivated assaults” against women wearing hijabs at a bus stop in Downsview.

Police say the alleged incidents occurred on June 6 between 3 p.m. and 9:30 p.m. at a TTC bus stop near the corner of Jane Street and Wilson Avenue.

In each incident, police say a man approached the women and began pulling their hijabs off their heads.

None of the women suffered serious injuries.

Police arrested a suspect, who was identified as 42-year-old Sayid Ahmed Abdullahi of Toronto, on Thursday. Abdullahi is facing three counts of assault and mischief under $5,000.

He is scheduled to appear in court on June 8.