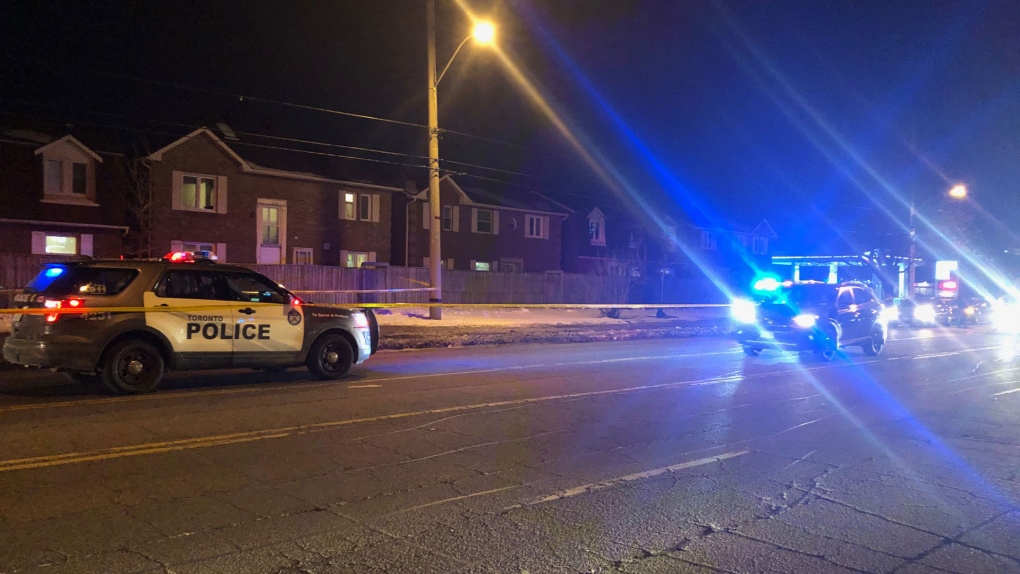 Police are investigating a death in Scarborough near Sheppard Avenue East and Havenview Road on Feb. 21, 2020. (Beth Macdonell/CTV News Toronto)

TORONTO -- A 30-year-old man accused of killing a woman by striking her with a hammer in Scarborough last week is now facing a terror-related murder charge following a joint investigation between Toronto police and the RCMP.

Just after 7 p.m. on Feb. 21, emergency crews were called to the area of Sheppard Avenue East and Havenview Road for a possible medical complaint.

Investigators previously said a 64-year-old woman, later identified as Hang-Kam "Annie" Chiu, was walking eastbound on Sheppard Avenue when she was attacked by a man armed with a hammer. 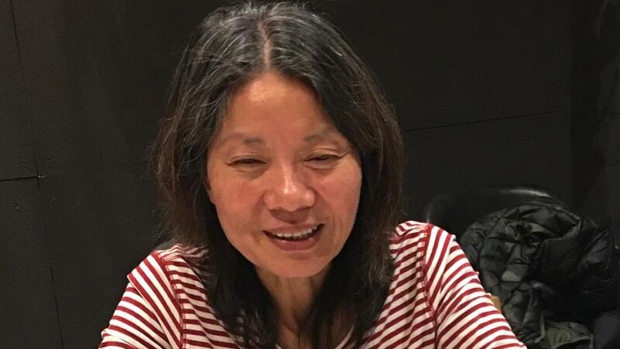 Police said she was struck in the back of her head and was pronounced dead at the scene.

A suspect, identified by officers as Saad Akhtar, turned himself in to officials at 42 Division on Feb. 22. He appeared inside a Toronto courtroom later that day and was formally charged with first-degree murder.

“This comes as a result of a joint investigation that took place over the weekend,” Gray said. “Our investigators gathered evidence that led them to this new charge.”

"While the investigation is ongoing, there is no information at this time to suggest the accused and the victim were known to each other."

The RCMP team and Toronto police said in a news release Tuesday that it was an isolated incident and that there is no "further known threat to the public associated to the accused."

"Today's update is a result of this collaborative effort and the service is committed to working with our partners going forward to ensure a successful outcome for this case and, most importantly, for the family and friends of the victim," Toronto police Insp. Hank Idsinga said.

RCMP superintendent Christopher deGale said that his team and Toronto police will continue to work together to ensure the safety and security of residents.

"On behalf of the RCMP, I would like to extend our thoughts and prayers to the victim's family and to the communities that are affected by this horrific event," he said.

"Today's announcement is a result of the good work that is done when the dedication of our members, the assistance of the public, and the involvement of our intelligence partners comes together to investigate an incident of national security."