TORONTO -- Celebrity businessman Kevin O’Leary says his wife has been “really affected” by the fatal Ontario boat crash last year and wants the forensic evidence to be completely disclosed so they can put the tragedy behind them.

Ontario woman Susanne Brito, 48, and Florida man Gary Poltash, 64, were killed when two boats collided on Lake Joseph near Emerald Island in Seguin Township, Ont. at around 11:30 p.m. on Aug. 24.

"What we really need is to get the forensic evidence completely disclosed to all the families," Kevin O’Leary told CP24 on Tuesday. "We all want this out." 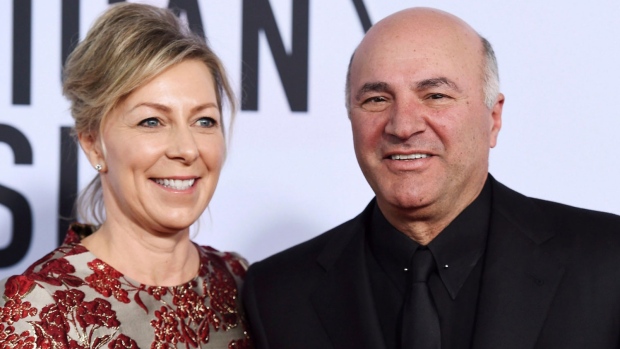 "All the speculation and the tabloids and all that stuff, that’s unfortunate, but I feel for the victims of this horrific accident – including my family too."

"My wife, this really affects her. I feel for her obviously, I have to watch this every day."

"Let’s flush it (the investigation) with transparency. Let’s bring it forward to put it to rest for all of them.”

None of the allegations have been proven in court. Linda O’Leary’s case is due back in a Parry Sound, Ont. courtroom later this week.

Meanwhile, the O'Leary’s are facing a lawsuit brought forward by the family of Brito in November. 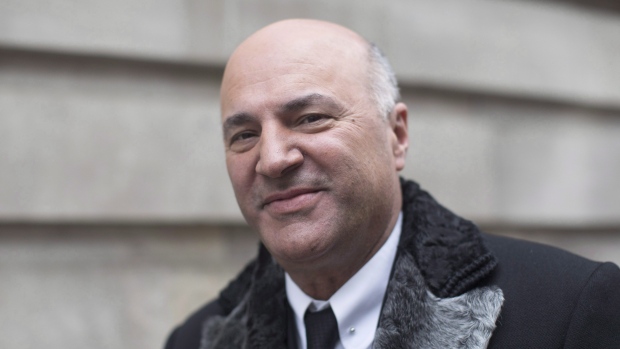 "For this grieving family, it is about obtaining civil justice so as to prevent these types of deaths and curtailing reckless and dangerous behaviour from continuing on our lakes," Brito family lawyer Patrick Brown said in November.

The family is seeking $2 million.

According to court documents obtained by CTV News Toronto in November, police said Linda O’Leary had alcohol on her breath at the time of the crash.

According to the documents, "O'Leary registered an alert and was given a three day driving suspension."

"Mrs. O'Leary claims to have consumed a drink of vodka following the collision and prior to the breath test." 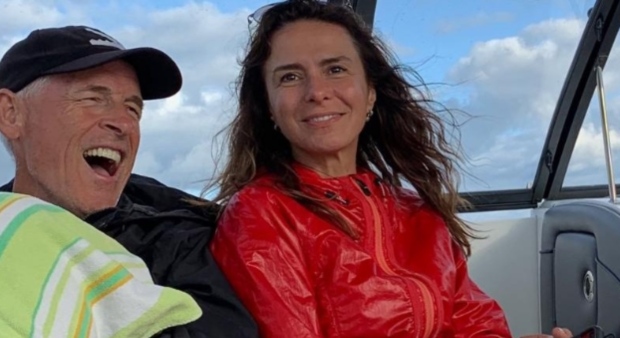